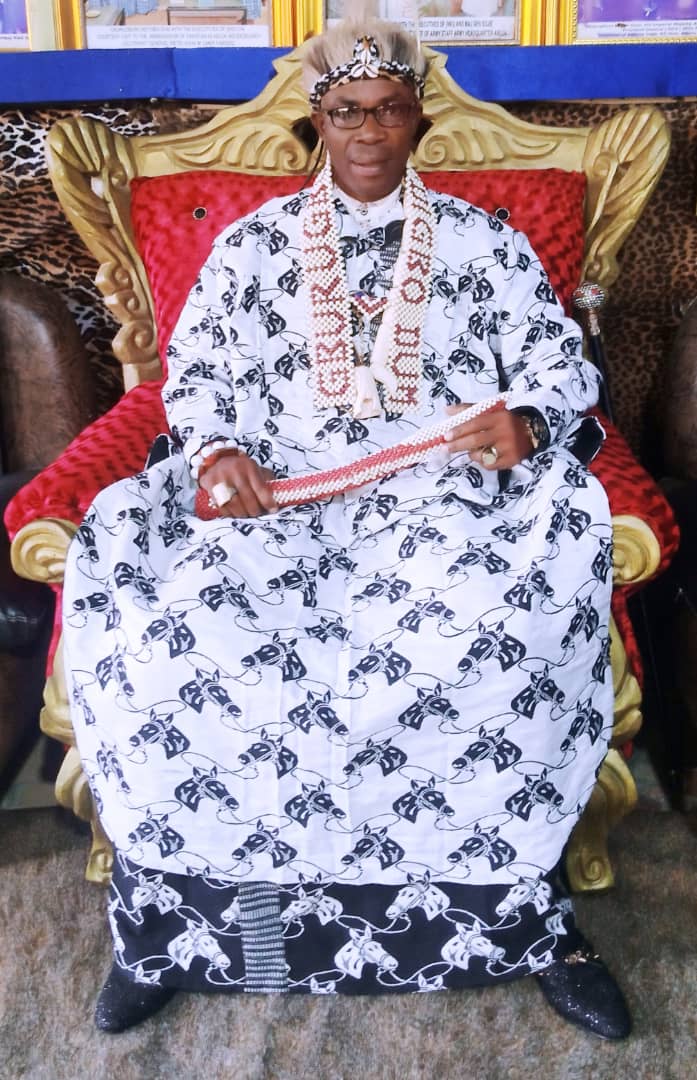 The Igbo World Union, IWU has felicitated with Professor Chukwuma Soludo of the All Progressive Grand Alliance (APGA), on his winning of the November 6, 2021 Anambra State Governorship Election.
According to a statement signed by the President General of IWU, His Imperial Majesty, Amb. Sir Dr. Mishak Nnanta (KJW, KSM, JP) and made available to newsmen in Umuahia, Abia State, IWU stated the victory of the former governor of the Central Bank of Nigeria, CBN was a well-deserved one.
While congratulating the governor elect, Nnanta, the Gburugburu Ndi Igbo Dum assured him of the Igbo World Union’s support.
He reminded him that he has served Nigeria as the CBN Governor and it is now time for him to serve the people in Anambra State and the Southeast by extension, even as Nnanta described his victory as divine.
Nnanta lauded the people of Anambra for conquering their fears and fully participating in the Guber election process, and also commended the Independent National Electoral Commission for their innovations and introduction of the Bimodal Voter AccreditationSystem machine (BVAS Technology) which no doubt helped in strengthening the credibility of the electoral process.
Nnanta also lauded the IPOB for showing maturity and embracing peace while the election lasted and renewed call for the Federal Government to release the IPOB leader, Mazi Nnamdi Kanu.