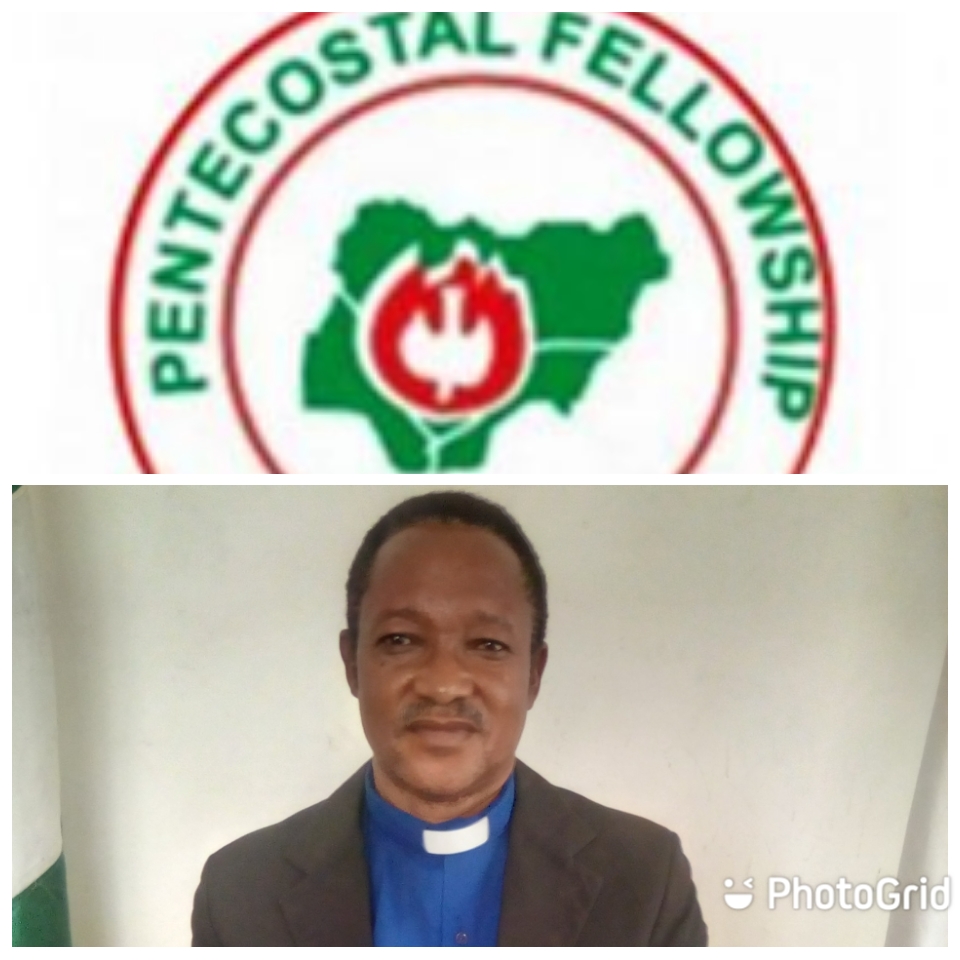 You have no respect for God, PFN react to the invasion of the Church by security agents… Counsels government

The Pentecostal Fellowship of Nigeria, PFN has strictly warned that going into the Church, mosque and other worship centres to arrest people is highly condemnable.

The PFN Assistant Secretary Southeastern states, Nigeria and Secretary PFN Abia State Chapter, Rev. Blessed Amalambu who made this known to a cross section of Journalists in Umuahia, said the PFN is not in support of anyone who violates the law of the land as such a person should be made to face the full weight of the law but wondered why the law enforcement agents in Nigeria no longer respect certain boundaries, particularly worship centres, which he viewed as unethical.

Recall that the Year 2019 governorship candidate of Action Alliance, AA in Imo State, Uche Nwosu was recently arrested during an outing service in honour of his late mother, Jemimah Nwosu, at St. Peter’s Anglican Church, Eziama-Obaire in Nkwere L.G.A, of Imo State.

Amalambu who condemned such actions in an unambiguous manner, said it was capable of attracting agitations and civil unrest, “If Christians are violent like other religious groups, it would have regenerated to a chaotic state in Nigeria”, he pointed out.

Amalambu advised the leaders, government and security agencies to always follow due process and also follow things the way that the international community, “will not see us as lawless”.

His words, “They should have waited outside patiently as professionals, after the service must have been concluded and that person must have left the shores of worship centre, then they can arrest him, but they have no respect for God. God is not seen physically but there are designated places of worship like the mosque, Church and other sacred places where people who believe in God go to worship.

“Every job has its ethics. I am not against the law enforcement agents arresting people when they do what is wrong but there are certain things that should be done. God is sovereign and the owner of the entire universe. He is the owner of life including that of the security personnel.

“For somebody who probably contravenes the law of the land and has gone to worship God in a sacred place and the law enforcement agents, from all sources of information that came to me and which has been confirmed, they went to the church in a gestapo style, shoot sporadically, disrupting the ongoing service in a bid to arrest that person is a serious thing to question”.

Amalambu maintained that for security agents to go into the Church to arrest Uche Nwosu with gun shots, is the highest level of desecration of the church and the sanctity of the of the church is no more there.