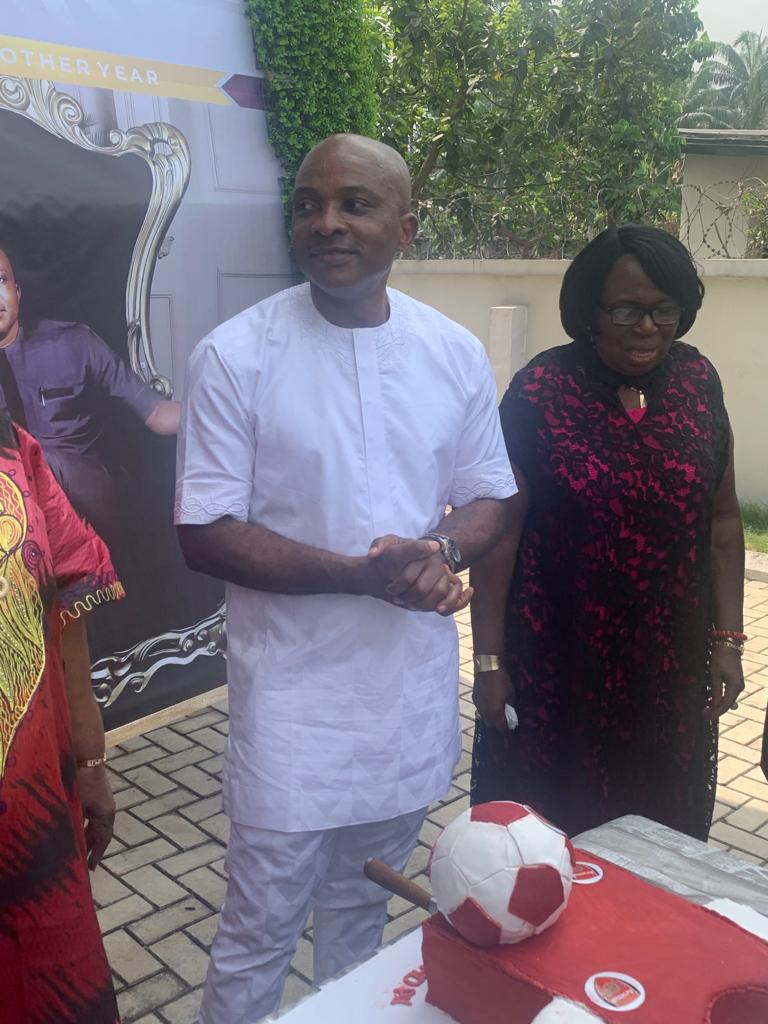 You have been a shield of self-reliance to most Nigerian youth, Charles Ukeagu felicitates Connak Foundation Founder on his birthday anniversary

It’s trending outpour of encomiums and accolades of good wishes, prayers, and praises as the founder of Connak Foundation, Mr. Kenneth Nnamdi Ukeagu added another fruitful year to his age.

In his felicitations, Mr. Charles Ukeagu, the younger brother of the celebrant described Mr. Kenneth Ukeagu as a renowned philanthropist, whose NGO, Connak Foundation has been helping the less privileged, manyCommunities in Abia State and also helping the Nigerian youth to discover and maximize their potentials.

According to him, “My big brother, my boss and my father, Mr. Kenneth Nnamdi Ukeagu is a Man of uncommon gift to mankind, with his heart of gold lending his voice and helping hands to whoever is in dire need”.

Mr. Charles Ukeagu who pointed out that the life of The celebrant has been a blessing not to the youths and young entrepreneurs, informed that Connak Foundation has empowered several youths in Afugiri, Ohuhu clan, Umuahia, Abia State, Southeast region and Nigeria as a whole.

He described him as an increase of a lifespan because of the joy, peace and sense of belonging he has brought and still bringing to the majority of the Nigerian youth.

While wishing him wellness and other good things of life, Mr. Charles Ukeagu further described his elder brother as a sign of love for humanity.