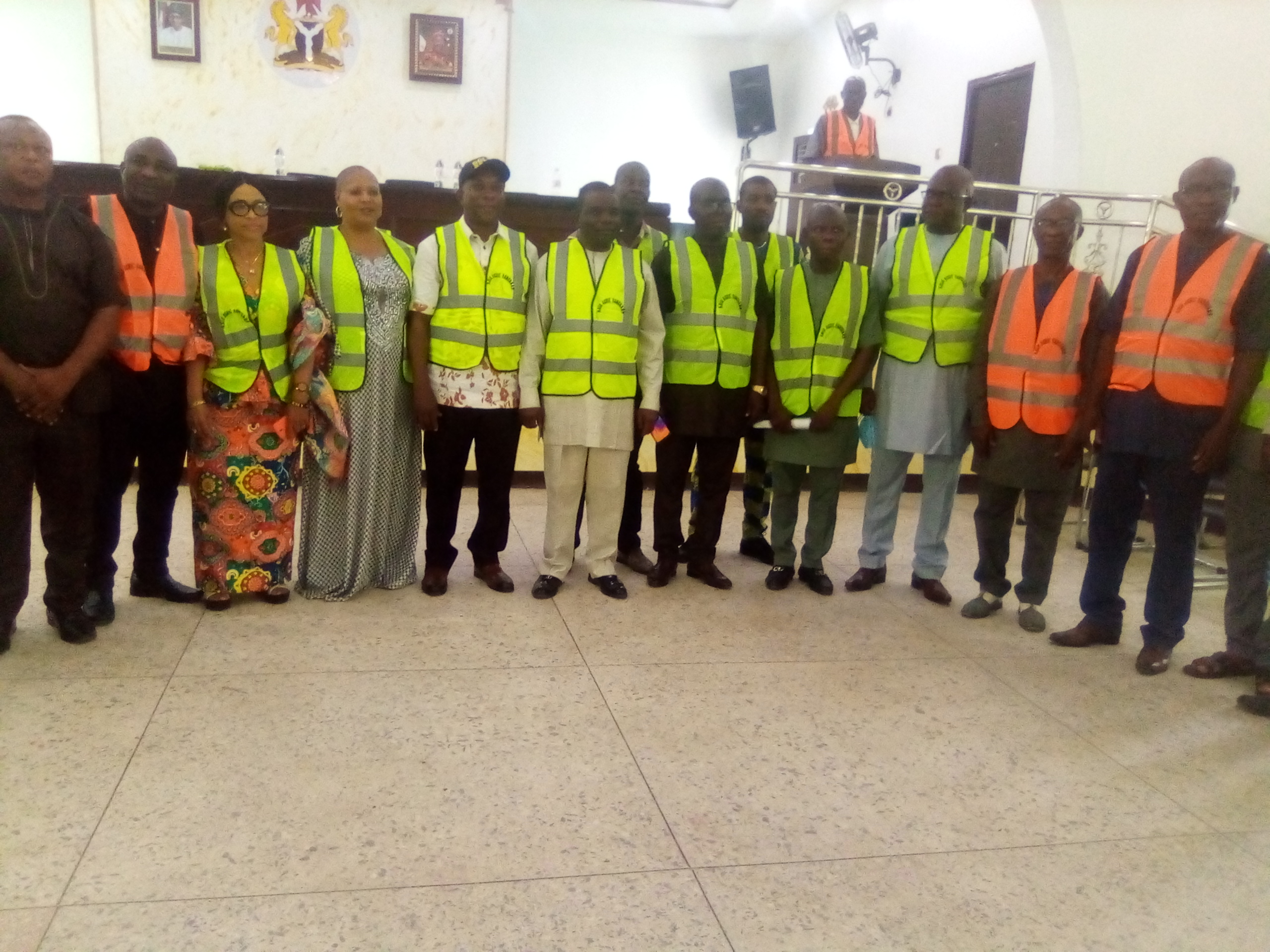 The Federal Government has said that it embarked on emergency agricultural intervention to 3739 farmers in Abia State affected by 2020 flood, to ensure better agriculture production in the state.

In a keynote address delivered at the Michael Okpara auditorium, Umuahia, Abia State by the State Director, Federal Ministry of Agriculture and Rural Development, Engr. Victor Ihediwa during the Year 2021 World Food Day, he informed that the affected farmers got assorted agriculture inputs and equipment.

He disclosed that other actions taken recently by the Federal Government to ensure better agriculture production in the state include, the sensitization of Stakeholders and inauguration of cadre Harmonise (CH) Analysis Taskforce in Abia State among others.

He made it clear that if the farmers and the stakeholders concerned play their own role properly, then, “We are good to go in securing a better future in the State”.

His words, “World Food Day is an annual celebration held on 16 October every year to commemorate the date of the founding of UN’s Food and Agriculture Organization, which was formally established in 1945. It is equally a day of bringing together government, private sectors, farmers, civil society organizations, media, academia and all individuals involved in food production, agro-allied industries, wholesalers and community-based organizations for awareness creation on the prospects and challenges of agriculture, food production and processing, malnutrition and hunger.

“The theme of 2021 World Food day “Our Actions Are Our Future- better production, better nutrition, and a better environment” is apt considering the present difficult times like the global COVID-19 pandemic, national insecurity, farmers/herder clashes, banditry, etc., and more so, seeing millions of people struggling with hunger across the globe, without adequate food to survive.

“This occasion is significant because it marks another major milestone in our drive to reflect on the past, examine the present and project the way forward for the future of food security in our Nation”, Ihediwa pointed out.

Declaring the occasion open, a representative of Governor Okezie Ikpeazu of Abia State and the Programme Manager Abia State Agricultural Development Programme, Chief Israel Amanze pointed out that the ugly visit of the novel, COVID-19, insurgency and other similar factors negatively affected food security in Nigeria.

Amanze who exposed and expounded the measures taken by Gov. Ikpeazu to encourage farmers and ensure food security in Abia State, pointed out that the governor has successfully raised and distributed two million genetically improved tenera seedlings to farmers in a secured and enabling environment.

According to him, through the payment of the counterpart funds, Gov. Ikpeazu activated World Bank supported Agricultural programmes like FADAMA lll Ncares and the International Fund for Agricultural Development.

He further disclosed that Abia was among the first States to key into the CBN Oil Palm Belt programme of the Federal Government and the government has also distributed over 3 million improved cocoa seedlings to farmers.

He said that the government is partnering with some organizations and agencies to enhance Agricultural programmes as well as train the youth.

According to him, Gov. Ikpeazu’s administration will not relent in his efforts to invest in Agriculture to enhance food security and Agricultural activities in the state.

Recall that recently, Gov. Okezie Ikpeazu had discussions  with the French Minister of Trade and Commerce, France Riester when he led a delegation to attend for Livestock Summit organised by the French Embassy in Nigeria.

Abia governor had sought stronger partnership between Abia and France in order to give the needed push to economic activities in the state; the partnership would involve vocational training for Abia youths who are willing to engage in agriculture, aquaculture, processing and export of agricultural products as well as support for the development of the MSMEs in the state with particular reference to those engaged in export of made-in-Aba brands.

Earlier in his welcome address, the Permanent Secretary, Abia State Ministry of Agriculture, Sir Charles Agbara described the event as a unique one, following the fundamental role agriculture plays in human survival if it is given the attention it deserves by the leadership of President Muhammadu Buhari.

Agbara strongly believed that the Federal Government’s commitment to unlock the full potentials of the agricultural sector, as reflected in the agricultural promotion policy – the green alternative, is a right step in the right direction, as no nation can eradicate hunger without focus and self discipline.

Agbara who highlighted the strides recorded by the administration of Governor Okezie Ikpeazu in the agric. sector, enjoined Abians to take better actions for a better and more secured future of Abia children.

“I therefore call on all of us to see the task before us as a collective assignment aimed at unlocking the potentials in Agriculture for the common good”, Agbara further urged Abians.