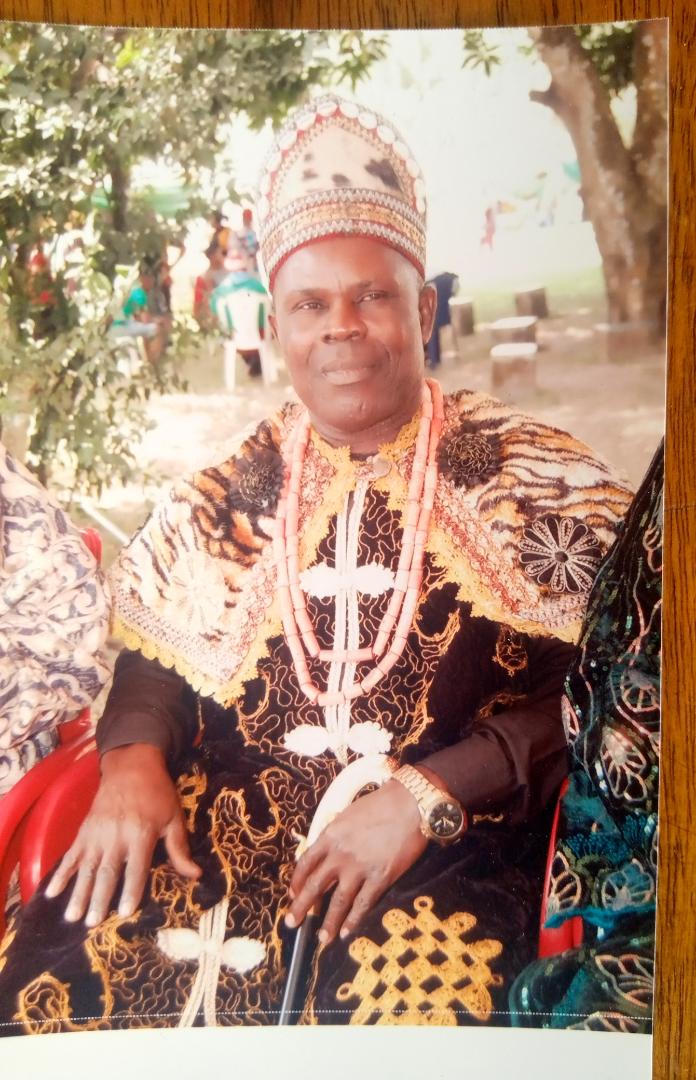 Success in the war against insecurity can only be achieved through maximum support of Nigerians, HRM Eze Godfrey Onwuka, the third deputy, Abia State Traditional Rulers Council has said.

This is even as he also opined that equitable distribution of resources/appointments and youth employment/enablement would serve as a panacea to the nation’s many headaches.

In his new year message at his palace of justice in Umutowe autonomous community, Olokoro clan, Eze Onwuka, the immediate past Chairman Umuahia South traditional rulers council enjoined political leaders to strive to close ranks and manage the nation’s diversity in a way that will help the country flourish.

He encouraged citizens not to allow the present state of insecurity in the country to overwhelm them and called that all hands must be on deck to take the country to a better place that everyone desires.

He enjoined the people of Abia central senatorial district and Abia residents to support Governor Okezie Ikpeazu’s government towards better state for the citizenry.

Eze Onwuka also urged youths to shun vices such as drug abuse/addiction and the new wave in town called ‘Mkpuru mmiri’; political thuggery; cybercrimes and other nefarious activities and focus on activities that would develop them with positive impacts on society.

Eze Onwuka further solicited concerted efforts of Nigerians and the Federal Government toput an end to violence and insecurity in the country in the new year.