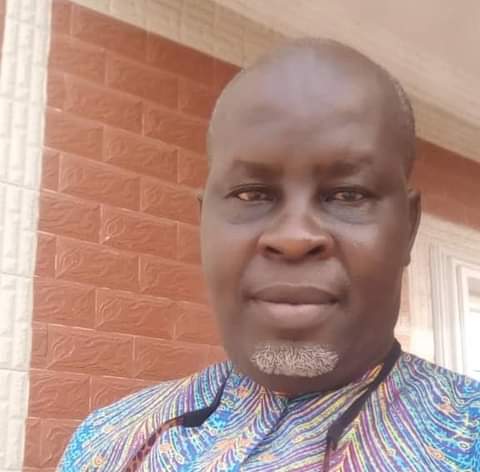 As Nigeria marks her Democracy Day anniversary celebration, the Umuahia Chamber of Commerce Industry Mines and Agriculture UCCIMA has encouraged the nation’s leadership to put in more efforts towards fighting insecurity to a still.

In his goodwill message, the UCCIMA Chief Servant, Chief Chidi Nkem Aruoma harped the need for the government at all levels to engage best brains that will ensure that Nigeria is restored and made to become one of the safest state in the global village.

He encouraged the electorate to think towards an industrial society while preparing for the year 2023 general election, as technology currently dictate and advance “the way we live our lives”.

He further advised that Nigerians should aspire to have a President and Governors who should  through their policies, create a society driven by the use of technology and machinery to enable mass production, supporting a large population with a high capacity for division of labour.

He maintained that any serious presidential and governorship candidate should also bear in mind that developing the Southeast economy, particularly Aba, the commercial nerve center of Abia State would have a multiplier effect on the nation’s economic growth.

According to Aruoma, Nigeria is in dire need of a leader who is technically and technologically inclined, who would pursue policies that would make the nation’s economy blossom.

He maintained that a conducive environment created by the government for the young entrepreneurs will go ahead to boost Small and Medium Scale Enterprises which will also have a multiplier effect on the nation’s economy.

Aruoma enjoined the Nigerian electorate not to forget the sacrifices of the heroes of Nigeria’s democracy, their patriotism and peacefulstruggle, adding that their efforts should be their guiding principles in electing the new political administration in 2023 general election.