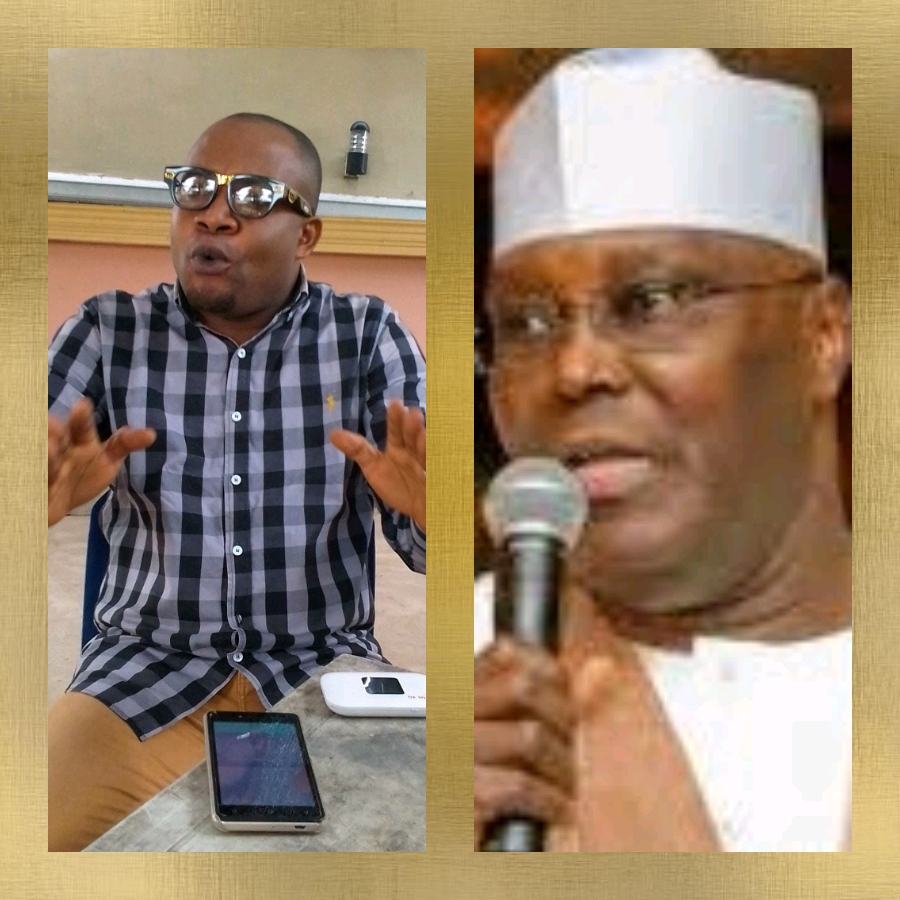 With less than two years to another election year, the people of the south-east region has been urged to support the presidential ambition of former Vice President, Atiku Abubakar.

The south-east Director of Atikukawai Media Group, Ukpai Emma Ukpai, made the appeal in a chat with newsmen in Umuahia, the Abia State capital.

Mr. Ukpai stated that the former VP, who was the presidential candidate of the Peoples Democratic Party (PDP) in the 2019 general elections, has all it takes to tackle the litany of challenges facing the country.

He said the objectives of the media group which was formed by Rasheed Umah, was to publicise the programmes and activities of former Vice President through the conventional and social media.

“We will continue to work till the 2013 general elections in order to acquaint Nigerians with the activities of the former VP through the conventional and social media. We will let people know his programmes to ensure we achieve victory”.

Mr. Ukpai lamented that before now, Nigerians were living peacefully irrespective of ethnic and religious background.

He expressed worry that the unity of the country was currently under threat as a result of bad leadership.

Mr. Ukpai who described Atiku Abubakar as a democrat that has always operated within the ambit of the law, said the former VP with his wealth of experience would work towards uniting Nigerians and improving the nation’s economy.

His words, “Atiku has demonstrated his belief in peaceful co-existence through his personal relationship with Nigerians from all ethnic groups.

“Atiku is versatile and has demonstrated his love for every Nigerian in his business and other areas of life. And that is why he didn’t hesitate to pick our brother, Peter Obi as his running mate in the 2019 general elections”.

“What the country needs after the exit of the present administration is a government that will heal the wounds of the country by accommodating every Nigerian. Atiku and Peter Obi represents that unity”