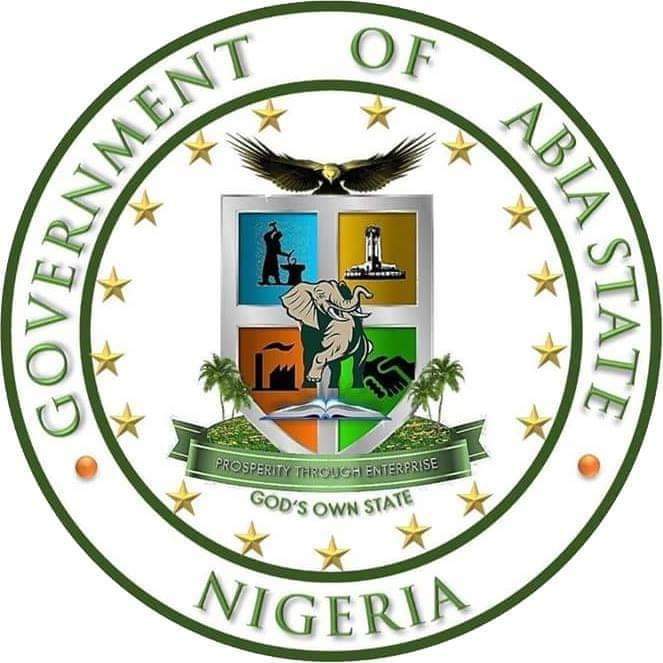 The Governor of Abia State, Dr. Okezie Victor Ikpeazu has approved the postponement of the monthly Cleanup exercise scheduled to hold on Saturday 26th, June, 2021.

According to a press release signed by the Secretary to the State Government, Barr. Chris Ezem and made available to newsmen in Umuahia, the postponement was in view of the ongoing Joint Admissions and Matriculations Exams in Nigeria.

The postponement also, according to the release was in a bid to ensure unhindered access for prospective candidates to their various examination centres in the state.

The release which informed the general public and the law enforcement agencies to take note of the new development, revealed further that the exercise has been moved to the month of July.