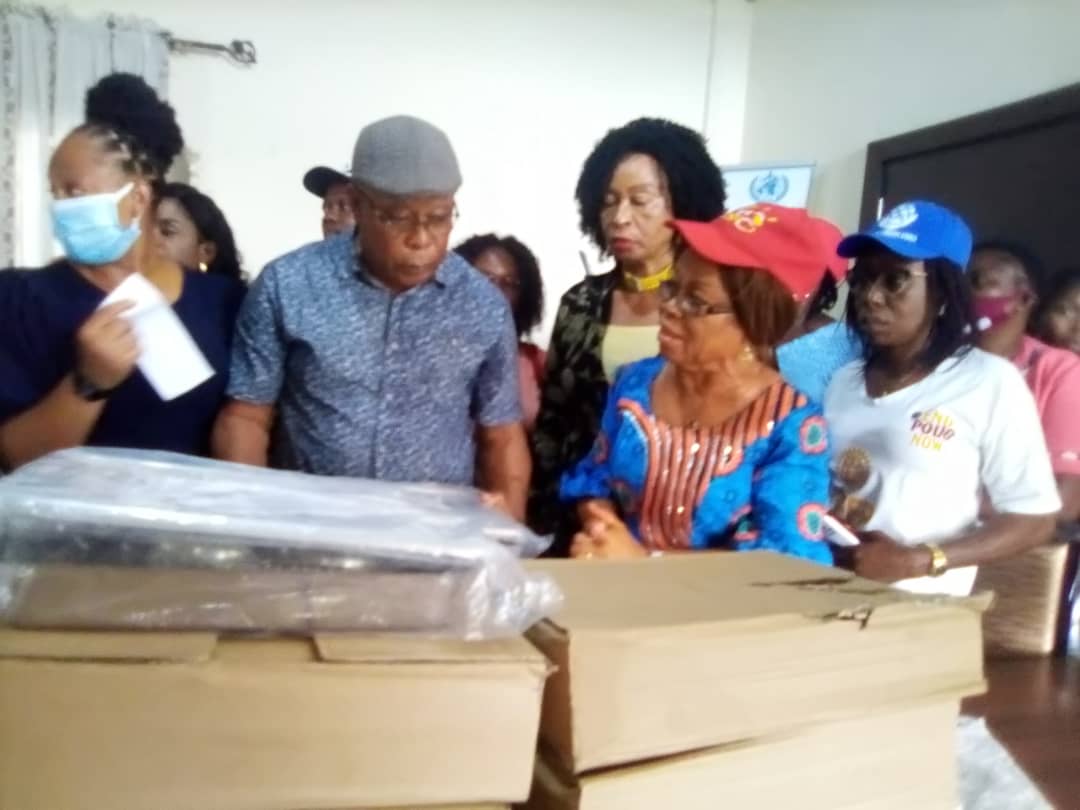 The National Coordinator of the Rotary Action Group for Reproductive, Maternal and Child Health, RMCH Prof. Emmanuel Adedolapo Lufadeju has disclosed that Family Planning equipment worth 20 million naira would be distributed to 10 facilities in each of the 36 states plus the Federal Capital, Abuja.

The humanitarian gesture, he said came through a collaboration between the Rotary International, German Federal Ministry for Economic Cooperation and Development and Federal Ministry of Health, in their positive steps to implement the National Family Planning Campaign, NFPC project.

In his speech at the Abia State Ministry of Health, Umuahia, during the donation, Prof.  Lufadeju disclosed each Intrauterine Contraceptive Device, IUCD pack donated to the ten selected medical facilities in each state contains three (3) cuscos vagina speculum; three vulselum forcept; three uterine sound; three straight plain scissors; three disecting forcept; three Galli pot with cover and one (1) tray with cover.
Prof. Lufadeju who was represented by the Abia State RMCH representative and a one time President, Rotary Club of Umuahia, District 9142, Rotarian Lady Chinedu Brown pointed out that Rotary has been donating the levonorgestrel-releasing intrauterine system (LNG-IUS) contraceptive to facilities since the year 2013.

Prof. Lufadeju who assured that Rotary International through RMCH would continue to work assiduously to substantially reduce maternal and perinatal mortality and morbidity in Nigeria, warned against selling the donated equipment.
His words, “Let me say very clearly that these equipment and contraceptives being donated today are not to be sold. They are to be given free of charge to beneficiaries in need of them. The equipment is to be used for the people and kept safe always in the family planning unit”.

He pointed out clearly that Rotary International has been implementing Maternal and Child Health, MCH project since 1994 under four pillars which include: Public awareness campaign through Community dialogues; Capacity building through training of medical and paramedical staff; Institutional strengthening through equipment donations to medical facilities; and Contraceptive distribution.

Lending her voice, the Rotary Club District 9142 Governor Elect, DGE Grace Okaro who went further to expose and expound the seven areas of focus of Rotary solicited a collaboration between the State Ministry of Health and the Rotary in the areas of disease prevention and treatment; water, sanitation, and hygiene; and maternal and childhealth.

Speaking shortly before the distribution of the equipment, the Abia State Commissioner for Health, Dr. Jonathan Osuji lauded the sterling performance of Rotary in the state, Nigeria and the entire globe, pointing out that the Club has been intervening in a lot of sectors that borders on health, agriculture, education among others.

In appreciation, Mrs Owen Roselyn who represented the State Family Planning coordinator, Mrs Ogboso Confidence thanked the Club for the equipment, adding that it will help promote family planning in Abia State.

The Permanent Secretary of the Ministry, Deaconess Ekwueme Franca, Past Presidents of Rotary Club who include Rtn. Michael Ibegbulam among other Rotarians and Rotaractors attended.