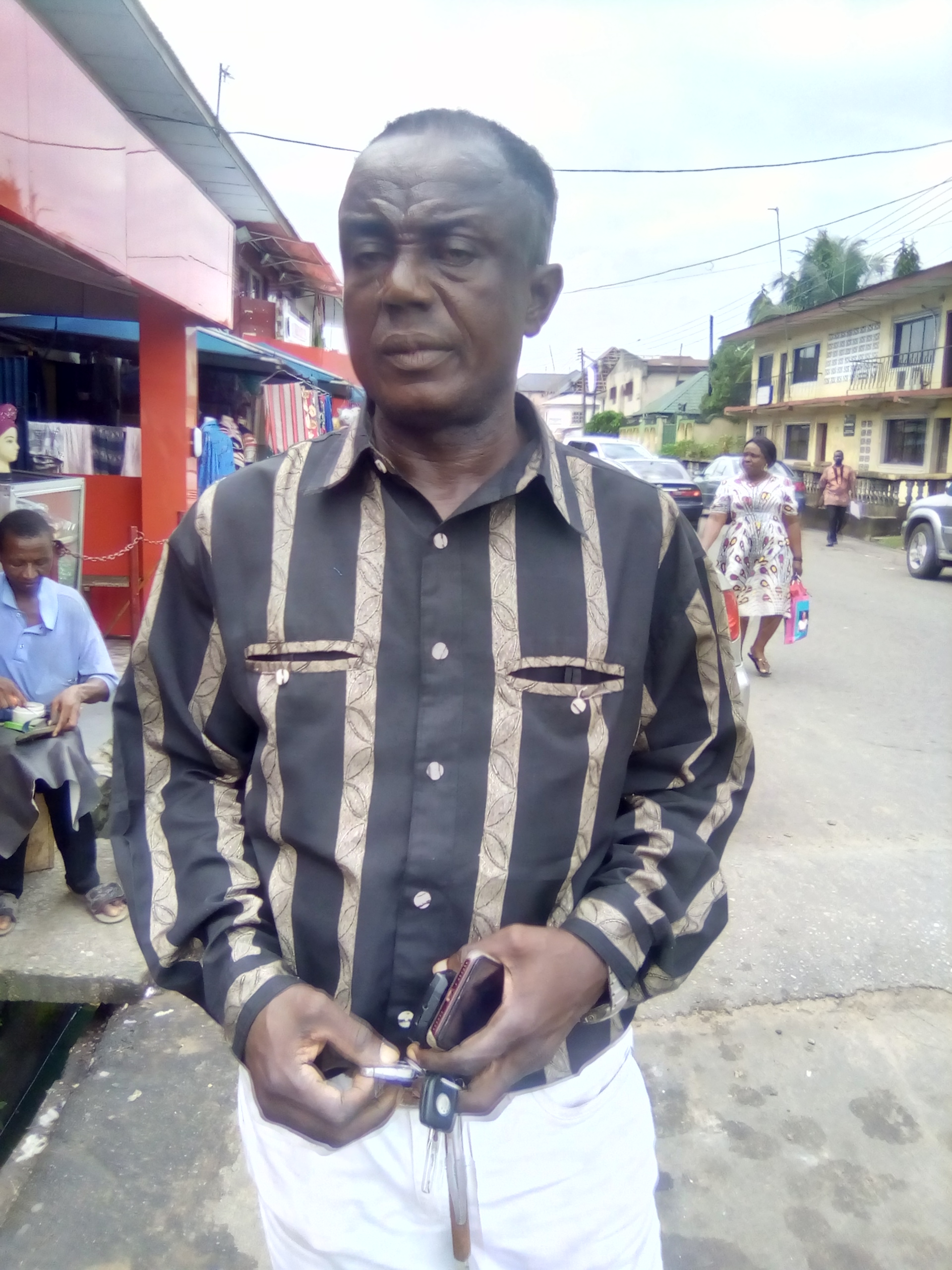 Rapists, Molesters Have Taken Over Our Land, Abia PG Cries For Help

Engr. James Nnadozie Uchegbuo, President General Ahuwa-Oboro autonomous community, Ikwuano L.G.A, of Abia State has pointed out that the failure to uphold the dignity of social norms leads to incessant rape cases in the various Communities.

Uchegbuo who spoke to newsmen in Umuahia on the rising cases of rape in the society also regretted that most parents have failed in their primary responsibilities, hiding under the excuse of the economic quagmire of the country.

Making a reference to a recent development that happened in Umundara Hamlet, where a man in his 40s;  in collaboration with others allegedly formed a molester group, defiling minors, the tween and teenagers.

Uchegbuo reminded Igbo Communities that these things ( rape cases) are happening because of moral aberration and called on Child right Organizations to visit Ahuwa-Oboro autonomous community to investigate the alleged rape cases.

“Rape cases and girl-child molestation is a taboo in Igbo land. Culturally, morally and socially, it is condemnable. I will invite the police to carry out a total investigation into the matter and bring the culprit (s) to book so as to serve as a deterrent to others, after consulting with the affected families. There are many others in Ahuwa-Oboro whose crimes are yet to be bursted.

“The issue of paying cash to the rape victims’ families, Hamlet or Community by the suspects is unacceptable and it is not enough considering the emotional, spiritual and psychological damages done to the young girls between the ages of 11 and 12. These damages is capable of ruining their lives forever.

“Why raping our young girls? And  paying fines, pouring libations and doing rituals to cleanse the land or curses of such evil act or art committed against our young girls will not stop the culprits from going back to the ugly crime.

“We are living in a complex world, the culprits might be using the blood of these virgins or the victims for ritual purpose either by those raping them or their sponsors. It is a criminal act, a high level act against humanity, so wider investigations have to be carried out.

In a telephone conversation with one of the villagers, Mr. Clement Chukwuma, who alleged that one of his little daughters was raped by the aged men (whose names were withheld until proper investigation) told TCNEWS that his Hamlet agreed to pay him the sum of 50 thousand Naira to close the rape case that is currently before the elders of his Hamlet, which he refused to collect.

Chukwuma said, “This is an abomination, I am not with them”.

TCNEWS is making frantic efforts to reach the rape victims, one of which the father said is responding to treatment; also the alleged which was also gathered that one of them went into hiding, to ascertain the truth for objective reporting and thorough investigative journalism.