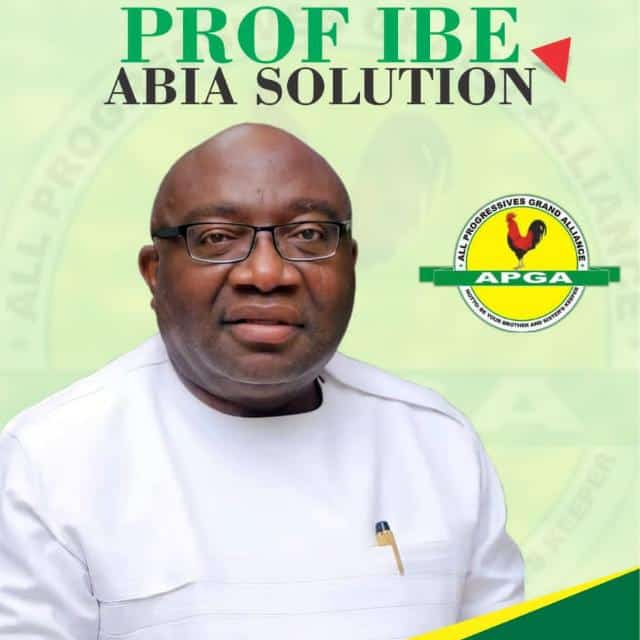 As part of his commitment to ease the movement of civil/public servants, students and traders, Prof. Greg Ibe has launched a free bus service in Aba, the commercial nerve center of Abia State.

Speaking while inaugurating the free transportation service, Prof. Ibe pledged that if duly elected as the governor of Abia State in 2023 that his administration would continue to improve the welfare of the people.

Prof. Ibe who was represented by a party chieftain, High Chief Enyinaya Onyekwere believed that he has significantly lessened the burden of transportation of Aba people with the free transportation, which will operate early in the morning and in the evening.

According to him, “This is the first in the scheme that will ease transportation, not only in Aba but also will be extended to Umuahia, the capital city and other parts of the state.

Interacting with our correspondent some of the residents who include: Mr. Okwudiri Ogbonna and Uchenna Ahiwe described Prof. Ibe as a leader and welfarist and described the free bus scheme as “a gift you get from a compassionate and visionary leader.”

They called on Aba residents to appreciate the fact that Prof. Ibe was desirous to make sure that they do not suffer particularly during this rainy period.