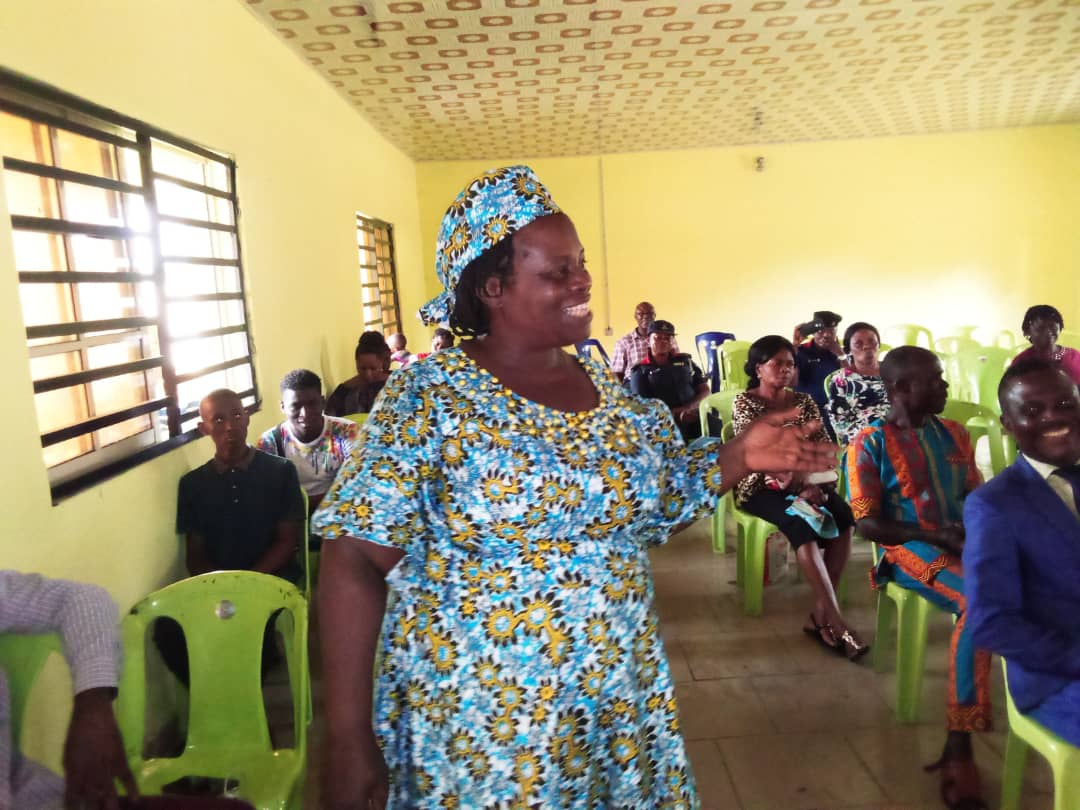 The State Governor, Dr. Okezie Ikpeazu has been commended for the appointment of Deacon Uzoma Isiakpu as Permanent Secretary in the State Civil Service. The Nigeria Union of Journalists Ministry of Information Chapel who made the commendation in a release endorsed by the Chairman of the Chapel, Comrade Chidinma Enyinnaya and Secretary, Iyke Onuegbu noted with delight that the Governor has been magnanimous in carrying the Information department along in the scheme of things, congratulated Deacon Isiakpu and describes his appointment as well deserved. The release further stated that Deacon Isiakpu is a diligent, vibrant and thoroughbred Journalist who has made great exploits and impacted positively in the development of the State while assuring that he will work assiduously to justify the confidence reposed on himv. Iyke Onuegbu Secretary.