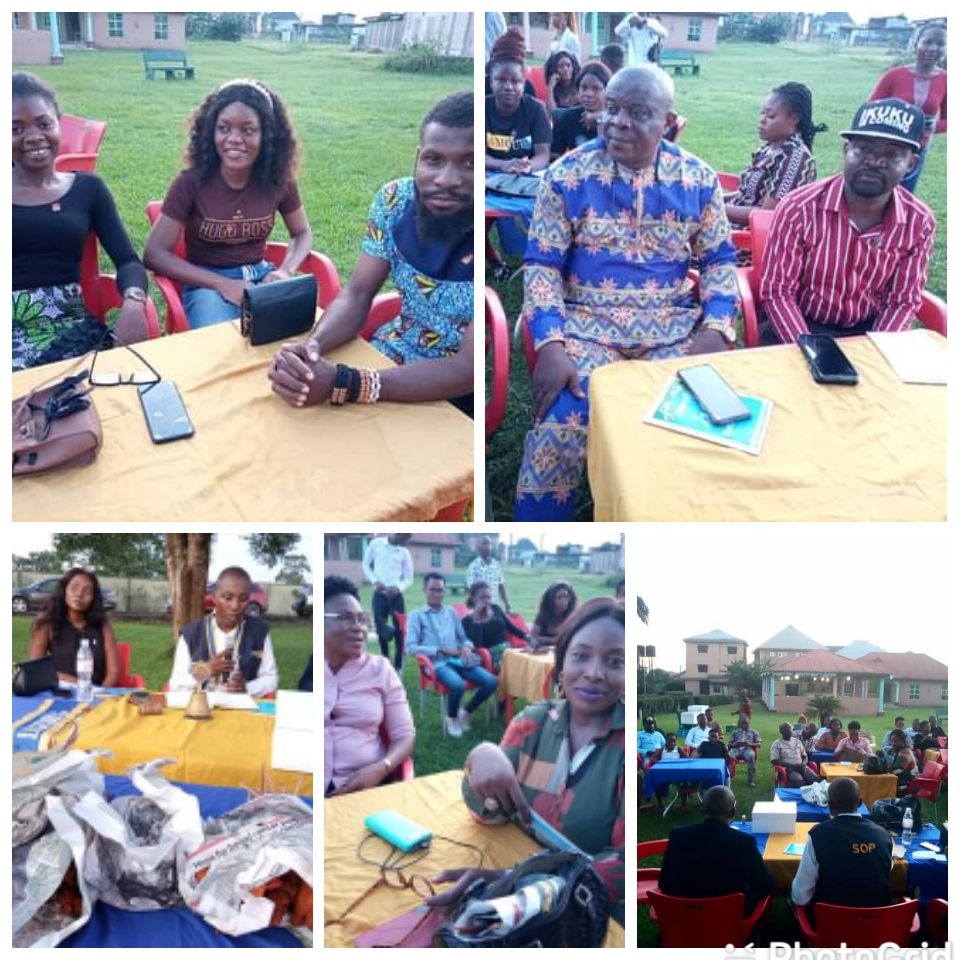 The wild poliovirus is still alive paralyzing children and adults in Afghanistan and Pakistan and the Rotary Club of Umuahia North District 9142 is raising awareness that if polio is not eradicated it will return with probably another strain.

Speaking during the fellowship which saw the Club also celebrated members’ birthday anniversaries, the Visionary President of the Club, Rtn. Emeka Sopuruchi, pointed out that Rotary has been working since the 1980s to eliminate the vaccine-preventable disease of polio, which in August of 2020, all of Africa became polio-clear and with only two countries left, Pakistan and Afghanistan.

He disclosed that it is very close to worldwide eradication of the horrible virus, adding that over $2 billion dollars has been contributed by Rotarians over the past 35-plus years.

Contributing, the Rotary Assistant Governor zone 5 District 9142, Rtn. Ekele Ochiabuto and Umuahia North Chair Polio Plus, Rtn. Uchechukwu Udeji pointed out although polio remains endemic only in Afghanistan and Pakistan, it is crucial to continue working to keep other countries polio free.

They made it clear if all eradication efforts stopped today, within ten (10) years, poliomyelitis could paralyze as many as 200,000 children each year.

The Club embarked on Absolute Auction – a publicly held sale at which property or goods are sold to the highest bidder.

The auction sale for the white fowl became complete when the auctioneer announced its completion by the fall of the hammer.