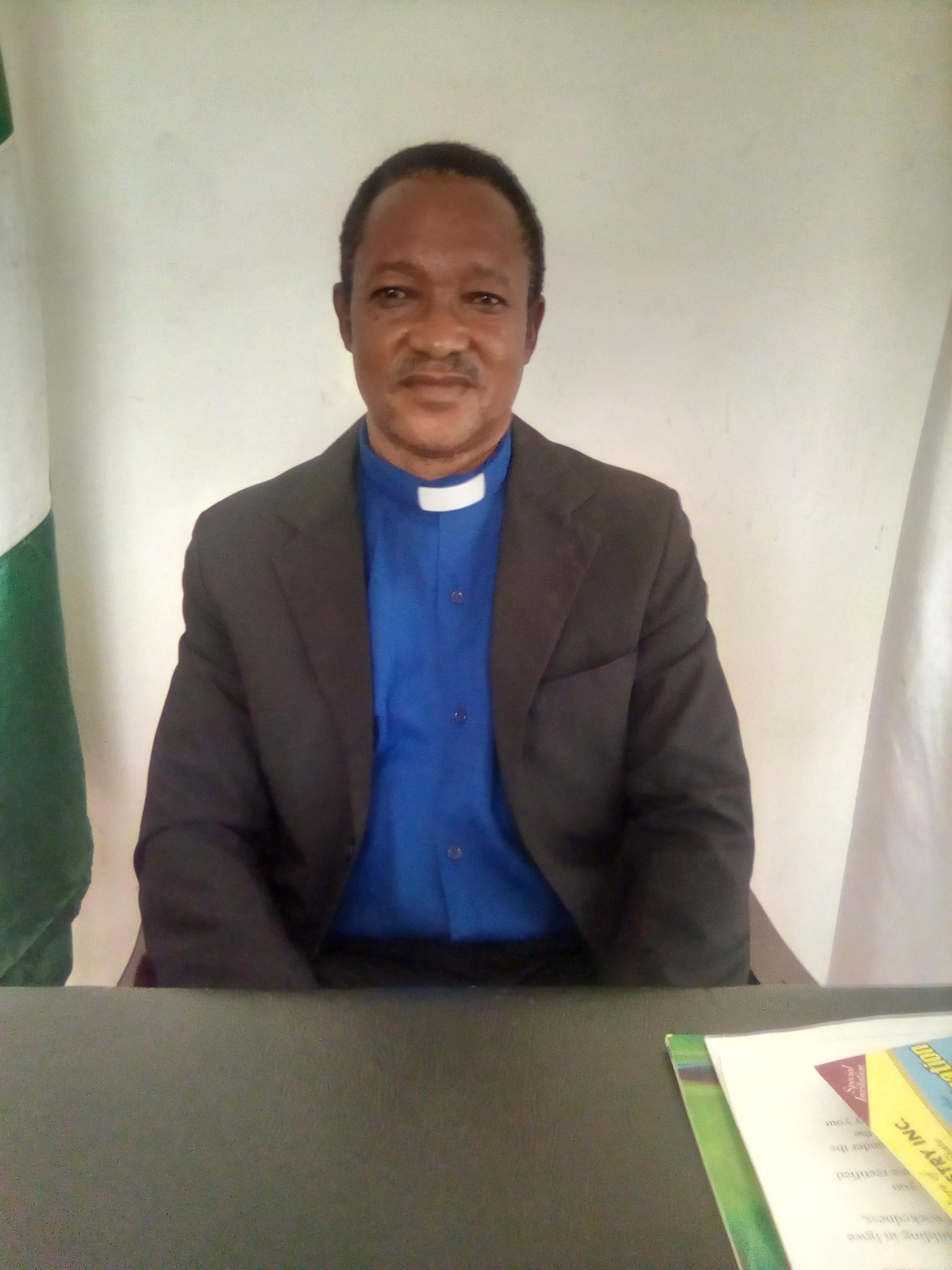 Following the directives of the Independent National Electoral Commission, INEC for the political parties to name and submit the list of their Presidential running mates before June 17, 2022, the Pentecostal Fellowship of Nigeria, PFN has warned that having a presidential candidate and the running mate from the same religion would not augur well.

It was gathered that some political parties were planning to field in same religion candidates and for the umpteenth time, Christian Association of Nigeria, CAN had also warned the ruling All Progressives Congress, APC, the main opposition, Peoples Democratic Party, PDP and other political parties to resist the temptation to fly a Muslim-Muslim ticket in the 2023 general election, as such a step would be disastrous for the nation.

Mahmood Yakubu, INEC chairman, while providing updates on the commission’s activities in Abuja, restated that June 17 is the deadline for political parties to submit list of candidates for President, Vice President, Senate and House of Representatives ahead of the 2023 general election.
Interacting with our correspondent shortly after the Ohuhu Ministers’ Fellowship in Umuahia, the PFN Assistant Secretary Southeast zone and Secretary, PFN Abia State chapter, Rev. Blessed Amalambu disclosed that the body of Christ seriously condemn the ideology of same religion ticket as it does not have a good motive for Nigeria.
Amalambu pointed out that the claims of not having a qualified Christian from the North as a running mate as held by some political parties is baseless, advising that such a political party should officially write to CAN to give them a popular, tested, trusted, sound and unbiased candidate as a running mate, if truly they have one Nigeria at heart.
He advised Nigerian electorate to carefully watch out for the political parties that have ulterior motives and fight them to a still with their votes.