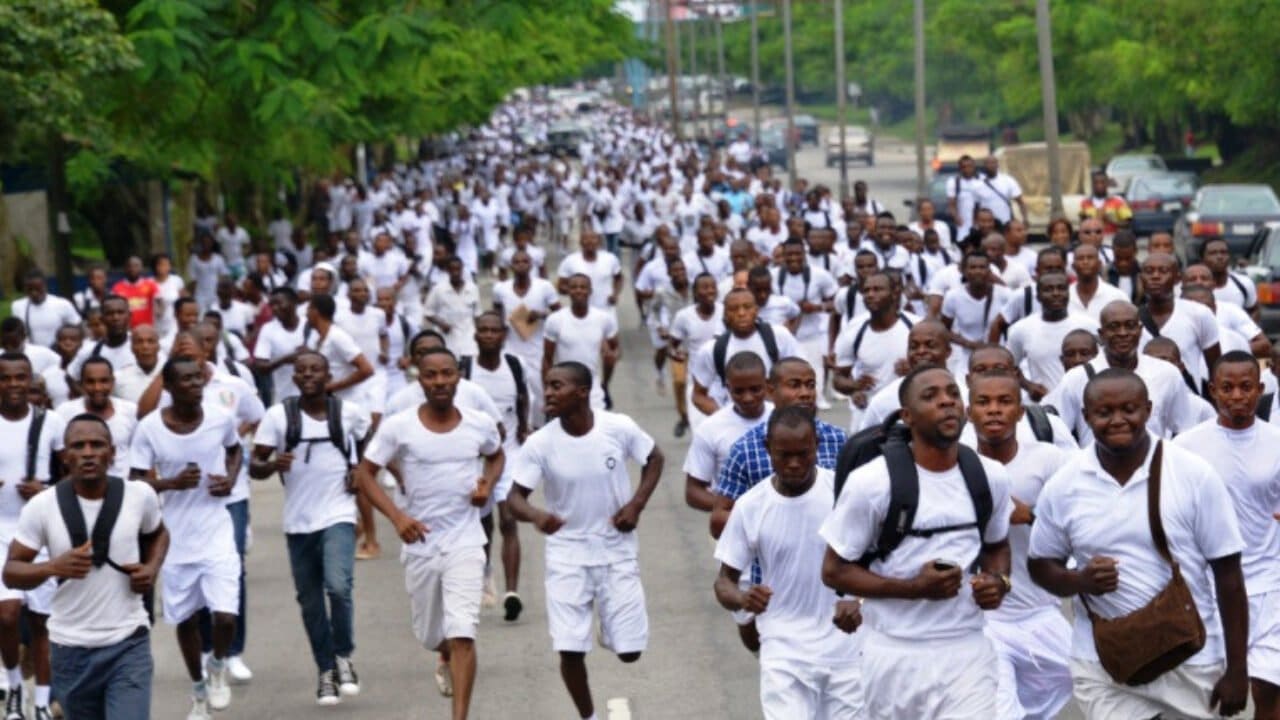 The President General of Ahuwa-Oboro autonomous community in Ikwuano L.G.A, of Abia State, Engr. James Nnadozie Uchegbuo has encouraged eligible Ikwuano people to enroll in the police recruitment exercise, while still registering their protest.
Uchegbuo who spoke to a cross section of Journalists in Umuahia, said most of the qualified youths from the Southeast were discouraged from joining the force because of yet to be confirmed stories of extortion, exploitations, shortchange and alleged unfair treatment meted to the boys by the recruitment officers.

Uchegbuo who also warned that it is very dangerous for Southeast to leave their slot vacuum, called on the youths to have a rethink on their perceived decision to shun the recruitment exercise,  as some of the reasons being advanced in the region might not be genuine enough for the eligible ones not to apply.

Meanwhile, the Physical/Credentials  Screening Exercise for the year 2021 Recruitment into the Nigeria Police Force  (Constables) starts Nationwide on Local Government basis from 1st to 20th February, 2022.

According to a release signed and made available to newsmen in Umuahia by the Police Public Relations Officer SP GEOFFREY OGBONNA, the exercise in Abia State, will take place at the Police Officers’ Mess Umuahia from 8am daily as follows:
FEBRUARY 1ST : Aba North, Aba South, Arochukwu & Bende.

The release informed all applicants of Abia State origin that successfully completed their ONLINE Recruitment Registration in the ongoing 2021Recruitment exercise are invited to  come along with the following: