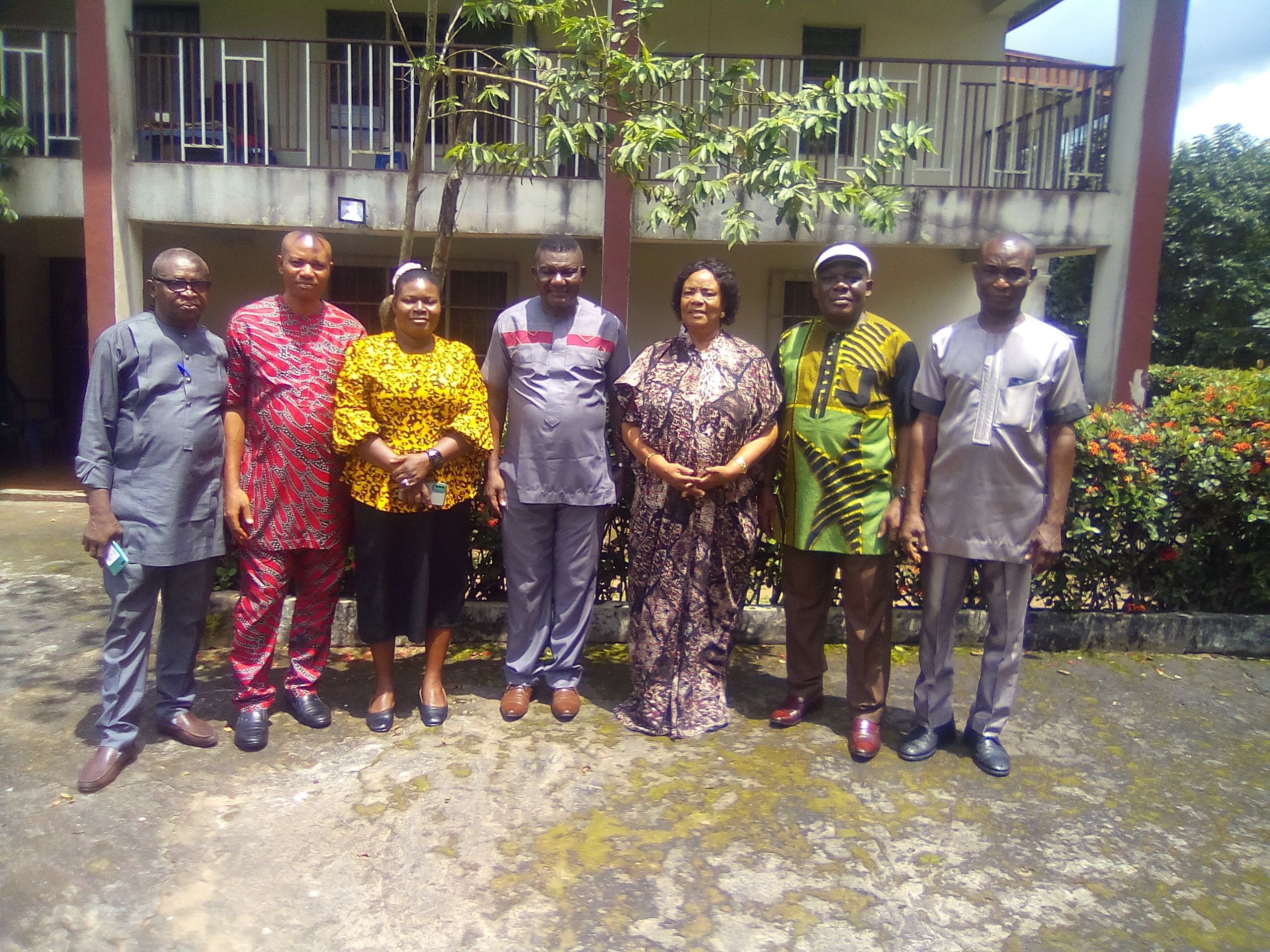 Speaking respectively in Umutowe autonomous community and Amakama both in Olokoro clan in Umuahia South L.G.A of Abia State when she paid an advocacy visit to the third deputy Chairman, Abia State traditional rulers council, HRM Eze Godfrey Onwuka and Lady Mercy Umesi, the Vice Chairman of Umuahia South L.G.A, as part of NOA’s efforts to ensure effective voter education across the State toward the forthcoming 2023 general election, Dame Ngozi Okechukwu, Ph.D the NOA State Director urged the stakeholders to sensitize citizens in their respective communities to get their Permanent voters card and wait for the elections day to elect leaders of their choice.

Dame Okechukwu who was represented by the Deputy Director, programmes, Comrade Victor Orji said that NOA, in line with its mandate, is poised to lead the charge of voter education, sensitization and mobilization in the months ahead of the elections.

While calling on the general public to come out en-masse and cast their votes on the days of the general election, the NOA State Director assured them that their votes would be counted, citing Anambra, Ekiti and Osun states as a case study.

Education Initiatives of NOA and their efforts to mobilize Abia electorate to PVCs collection so as to ensure robust participation in the forthcoming 2023 general election.

Also speaking in her residence in Amakama, the Vice Chairman of Umuahia South L.G.A, Lady Mercy Umesi disclosed the efforts put in place in ensuring a hitch-free general election by creating awareness among the citizens especially people at the grassroots.

In a vote of thanks, Mr. Stanley Ukanwoko, Head, Political and Civic Education (NOA) thanked them for the warm reception.

Highpoint of the meeting was presentation of NOA’s Publicity and promotional materials to the Royal father and Umuahia South Vice Chairman respectively.

The NOA Community Orientation and Mobilization Officer, Umuahia South, Mr. Precious Ekeleme among other NOA staff were present during the visits.