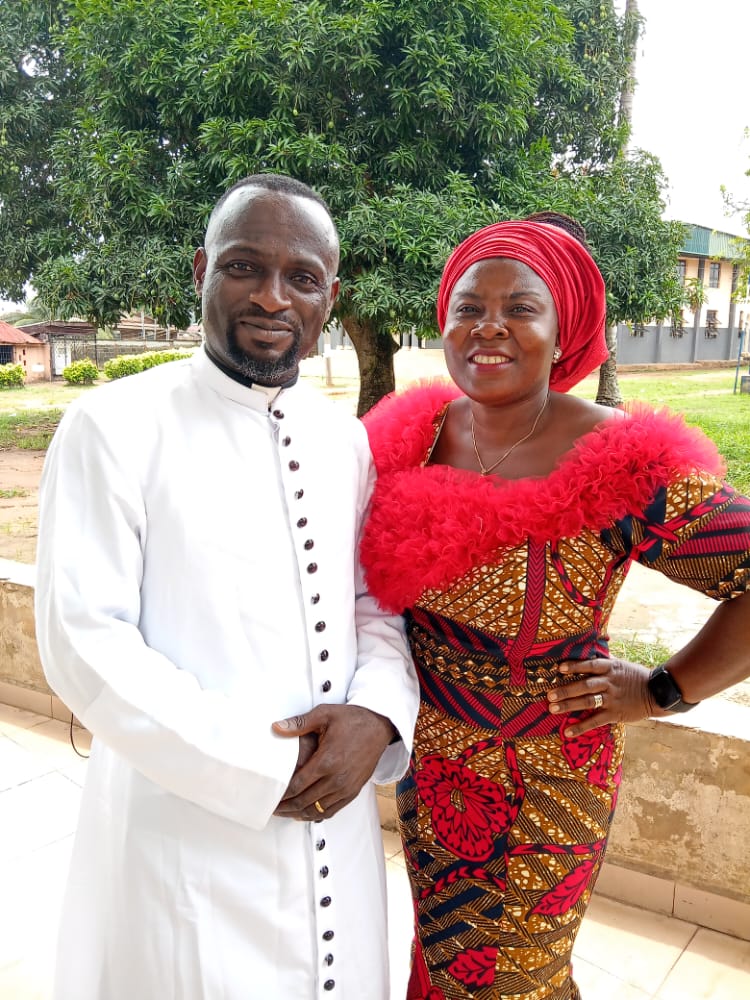 No Religion Glories In Taking Away Human Life, Anglican Priest Reacts To The Gruesome Murder Of Deborah

A Canon on Mission to the Persian Gulf, Church of Nigeria, Anglican Communion, Rev’d Canon Nelson Amaihe has described the gruesome murder of  Deborah Samuel as one of the dastardly acts, “in our very porous state of insecurity”.

Reactions have continued to trail the killing of Miss Deborah Samuel, a Christian female student by a mob in Sokoto State over alleged blasphemy with the British Government and the Christian Association of Nigeria joining the calls on the government to bring the perpetrators to justice.

Rev’d. Canon Amaihe of All Saints’ Church, World Bank Housing Estate, Umuahia, Abia State who expressed strong displeasure over the dastard act observed that the action was an indication that a sect has mixed hatred with religion far above love for human life.

While encouraging the security architecture to bring the perpetrators to book, the Anglican priest said, “Even in core Islamic nations, no religion glories in taking away human life in comparison with what we witness in Nigeria where churches are burnt, human beings are kidnapped, raped and massacred.

“We must owe it a collective responsibility to live in peace among religious divide if not such religion should be jettisoned and placed on ban”, Amaihe suggested.

Recall that late Deborah Samuel, a 200-level Home Economics student of Shehu Shagari College of Education in Sokoto, was on Thursday said to have made a comment in her school’s WhatsApp platform which her Muslim colleagues consideredblasphemous of Prophet Mohammed (SAW) and killed her before setting her corpse ablaze.