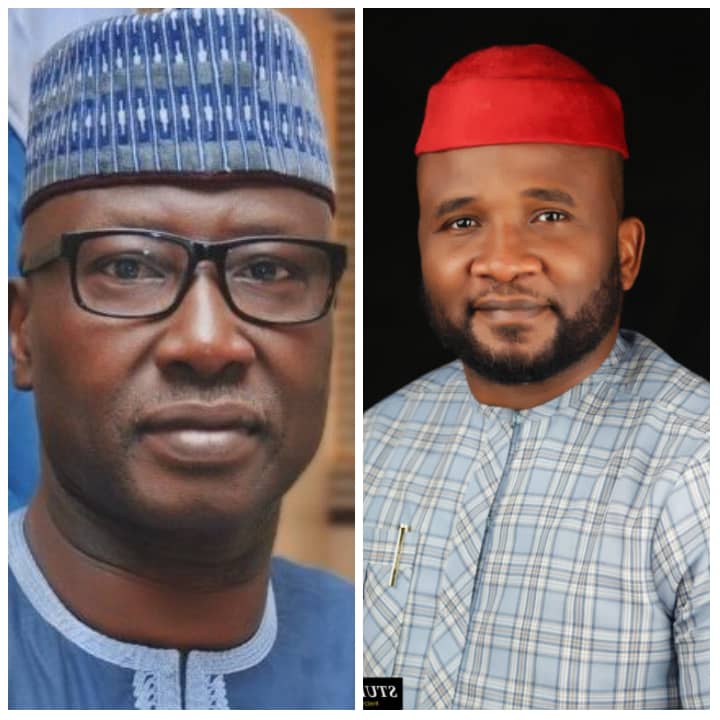 A concerned Nigerian from Umuahia North L.G.A, of Abia State, Mr. Charles Iheanyi Ukeagu has joined other well-meaning Nigerians to celebrate the Secretary to the Government of the Federation, Boss Mustapha who turned 65.

Born in Adamawa State, Mr. Boss Mustapha, the Secretary to the Government of the Federation, is a lawyer, management consultant, politician, business man and boardroom guru of considerable repute.

While thanking God for adding a new age to the already illustrious years of the celebrant in a goodwill message made available to newsmen, Mr. Ukeagu described the SGF as a notable man of uncommon pedigree, whose lifestyle is solely devoted in transforming the course/cause of Nigeria.

According to Mr Ukeagu, the celebrant is a man of so much wisdom, who has contributed in putting the administration of President Muhammadu Buhari to the right path.

The release reads, “People lay great emphasis on aging, but there’s a lot to be said about the wisdom we gain from living in this world for many years. Boss Mustapha embodies that wisdom.
“He is an amazing boss and for him holding the SGF post is quite an amazing thing in a country like Nigeria. He has put in a lot of goodwill in that office. We love and respect him a lot. He is more or less a mentor.

Mr. Ukeagu prayed for the good Lord to supplement him in grace and in health, to continue in his alluring service to the nation, and humanity at large.