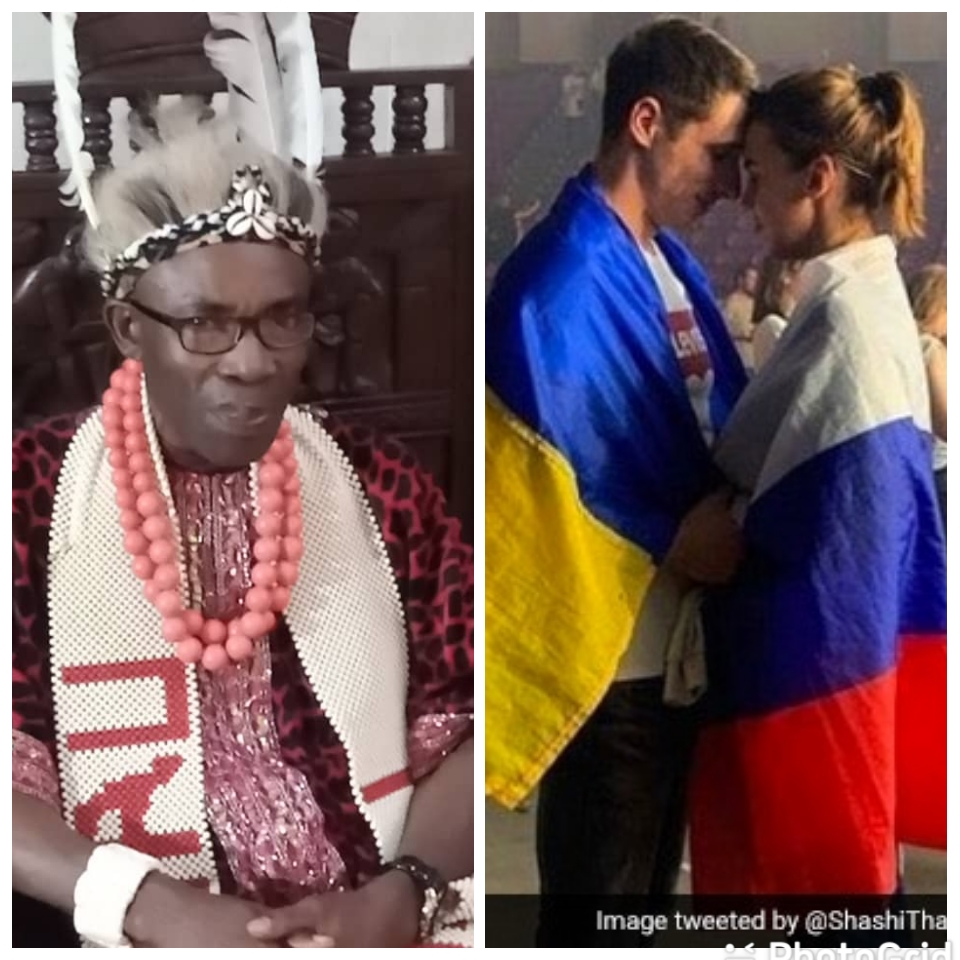 Many Nigerians Are Stranded By The War In Ukraine, We Need Urgent Intervention Now, IWU Appeals To FG

As missiles continued to rain down on the Ukrainian capital city Kyiv on Friday morning, with many scrambling to flee the Russian invasion, a sociocultural organization, the Igbo World Union, IWU has passionately appealed to the government to urgently move in and evacuate Igbos and Nigerians trapped at Ukraine.

Recall that the House of Representatives has ordered for the evacuation of 4,227 Nigerian students and others from Ukraine and the Federal Government had also moved to evacuate Nigerians from troubled Ukraine.

Sir Mishak Nnanta KJW KSM JP, the Gburugburu Ndi Igbo Dum and President of the Union, who made the call at Abuja, observed that Israeli, US, Poland and Philippine embassies in the region sent representatives to major border crossings in Poland, Slovakia, Hungary and Romania to help their nationals leave the country.

He encouraged the Russian President Vladimir Putin and that of Ukraine, Volodymyr Zelenskyy to sheath their respective swords and show commitment to pursuing projects that address the structural cause of the conflict, as Rotarians around the globe does.

Nnanta wondered why the war should broke in the month of February, month of Rotary Peace and Conflict Prevention/Resolution Month, and passionately appealed that the should cease fight and go back to the discussion table.

It was gathered that thousands of people have been pouring across borders into neighbouring countries as foreign embassies scrambled to get their citizens in Ukraine to safety.