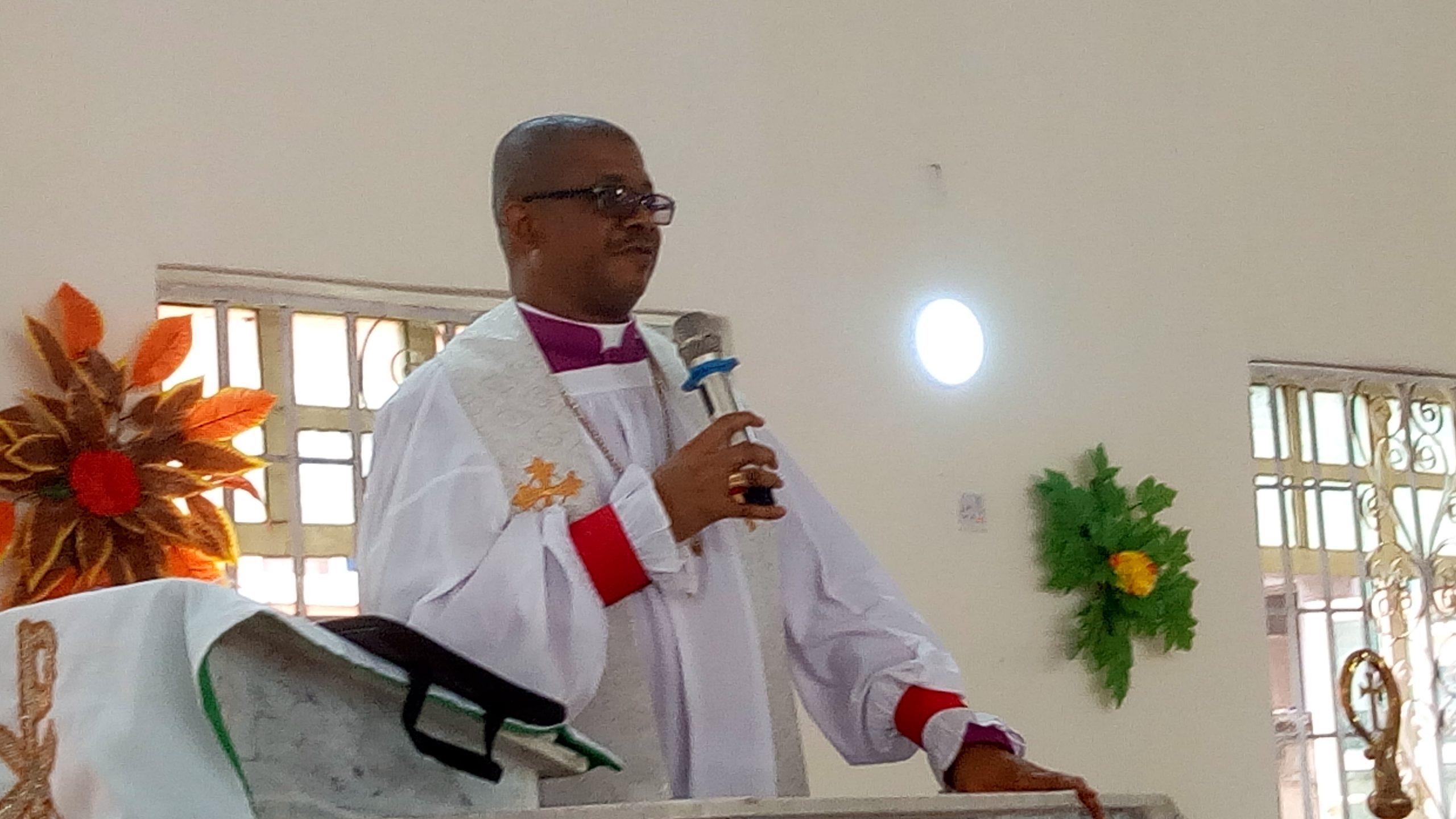 Know The Kind Of Christian You Are, Anglican Bishop Warns

A total number of 24 candidates have been confirmed and admitted into various groups in the Anglican communion, St. Stephen’s Church, Amaokwe Item, Item/Alayi Archdeaconry in Bende L.G.A, of Abia State.

In his sermon captioned, “Follow Follow Believer” with text drawn from the Bible book of Acts of the Apostles chapter 8 verses 7 to 13; and 16 to 18 during the confirmation and admission service, the Anglican Bishop of Umuahia Diocese, The Rt. Rev’d Geoffrey Ibeabuchi who referred to the case of Simon the Sorcerer, advised the congregation to know the kind of Christians and believers they are and endeavour not to end up like Simon.

He reminded the congregation that prior to the respective evangelical visits of Philip and then Peter and John, Simon the Sorcerer deceived people of Samaria, boasting to be someone great, but when the people heard Philip preaching the goodnews of the kingdom of God, they were astonished and believed him.

His words, “After that, they were baptised and Simon later believed and was also baptised. During a prayer session, the Holy Spirit came upon them immediately after Peter and John laid their hands on them, but Simon, who was being foolish offered them money in other to receive the Holy Spirit thinking that everything can be done through bribery but Peter rebuked him because God’s gift cannot be bought with money”.