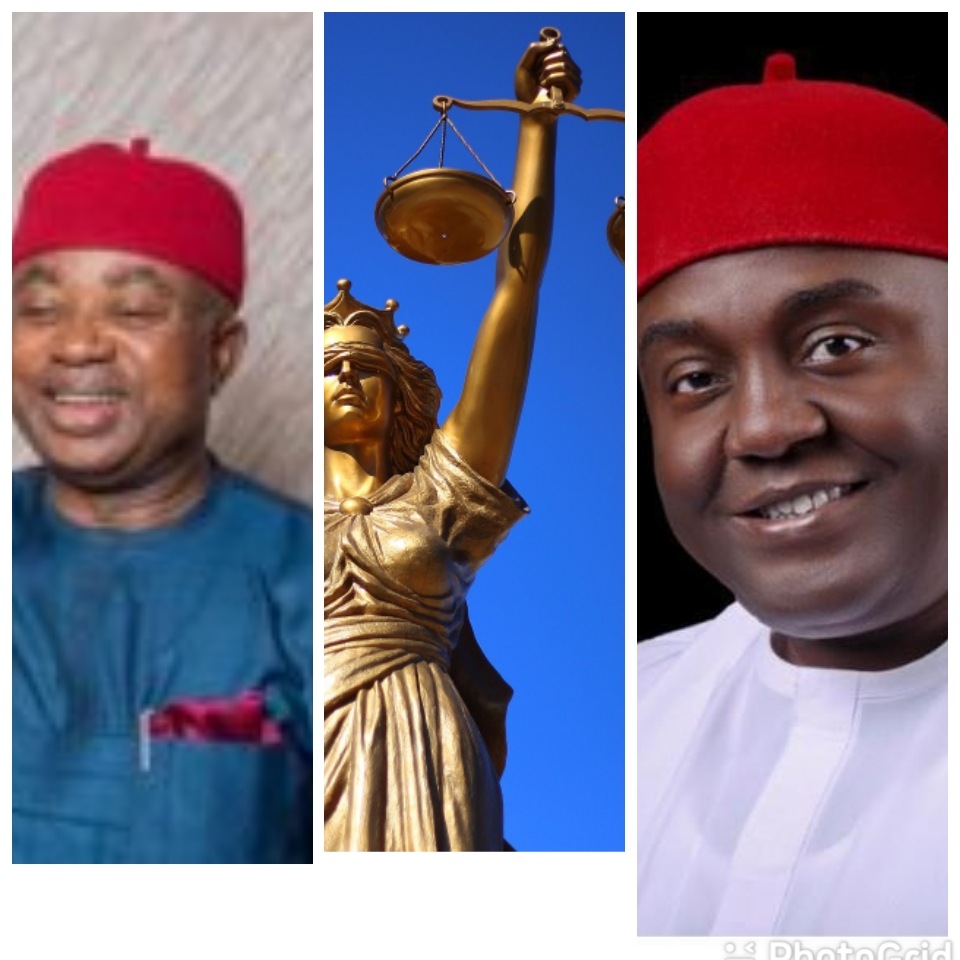 Join hands with Atuma in ensuring the victory of APC in the 2023 general election, Abia APC stalwart tells Onuigbo

The All Progressives Congress APC stalwart in Ikwuano L.G.A, of Abia State, Chief Ikechi Onyekachi Osondu has urged Nigerian politicians to avoid being desperate in their conduct.

Chief Osondu was reacting to the decision of Chief Sam Onuigbo to approach the Court of Appeal on the judgment delivered by Justice Evelyn Anyadike between him and Chief Emeka Atuma on who should fly the flag of the APC in Abia Central senatorial district in the forthcoming general election.

Chief Osondu in an interview, urged Chief Sam Onuigbo to join hands with Atuma in ensuring the victory of the party in the 2023 general election.

His words, “As law-abiding citizens, we must accept and abide by the law. We must accept the outcome of the judgment that was delivered in line with its provision. We should not be too desperate. Abia Central senatorial district want good representation, So Chief Sam Onuigbo should not go to the Appeal court, he should sheath his sword and put Ikwuano and Abia Central senatorial district first. He should embrace spirit of sportsmanship”.

He urged APC political leaders and members in the district to stay focused and uphold the ultimate objective of promoting the interest of the zone.

According to him, “We are constituents in Abia Central” and self- centeredness remains a clog in the wheel of development and “We must not allow our emotions and ambitions to becloud us. Representation is not a self-centered agenda or adventure and when the people says no, we should listen to the voice of reasoning”.

Chief Osondu who expressed strong believe that APC was founded on the bedrock of patriotism and loyalty to the unity of Nigeria, called for more support and steadfastness of Chief Onuigbo and supporters for the good of the party and Abia in general.

He encouraged Chief Onuigbo to continue to embrace the spirit of patriotism and work towards preserving the unity, peace and integrity of the APC in Abia Central senatorial district.