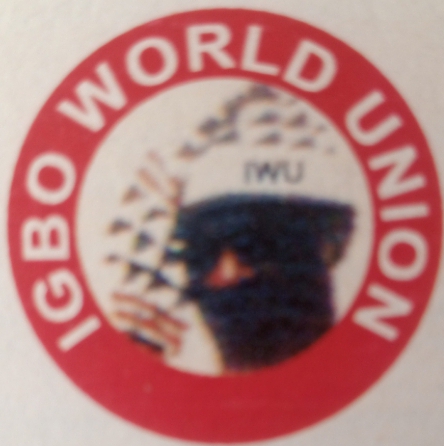 In his speech at Gburugburu Ndigbo Dum palace, Umuajata-Olokoro, Umuahia South L.G.A, of Abia State shortly after he was bestowed with Peace Builder honour in recognition of his efforts in preaching peace and reconciliation among the ethnic and religious groups in Nigeria by the Yoruba United Community, Abia State chapter, Sir Nnanta pointed out that terrorism and banditry ravaging the country has resulted in catastrophic loss of property and human life.

He decried that the society is engulfed by an environment of tension, violence, declining values, injustices, reduced tolerance and respect for human rights, which according to him was threatening the future of the youth who deserve a peaceful and better quality of life.

He maintained that coexistence remains the pillar that sustains many aspects of human life, adding that peace is also a fundamentalcomponent of community development, personal growth, and survival of Nigeria.

He assured the Yoruba United Community of maximum cooperation and support and encouraged them to preach to their brothers the epistle of Igbo Presidency, come year 2023 for the sake of equality, equity, fairplay, fairness and justice.

Earlier in his address, the President General of Yoruba United Community, Abia State chapter, Mr. Okikiade Yusuf said the body was founded and aimed towards promoting fellowship, spirit of brotherhood, unity and progress among Yoruba’s in the state.

He said the group’s decision to associate with Igbo World Union was part of their ambition to contribute their quota to the peace, growth and development of Abia State including their host Communities.

He appreciated the efforts made by Sir Mishak Nnanta through the IWU to build peace among the ethnic and religious groups in Nigeria and around the globe.