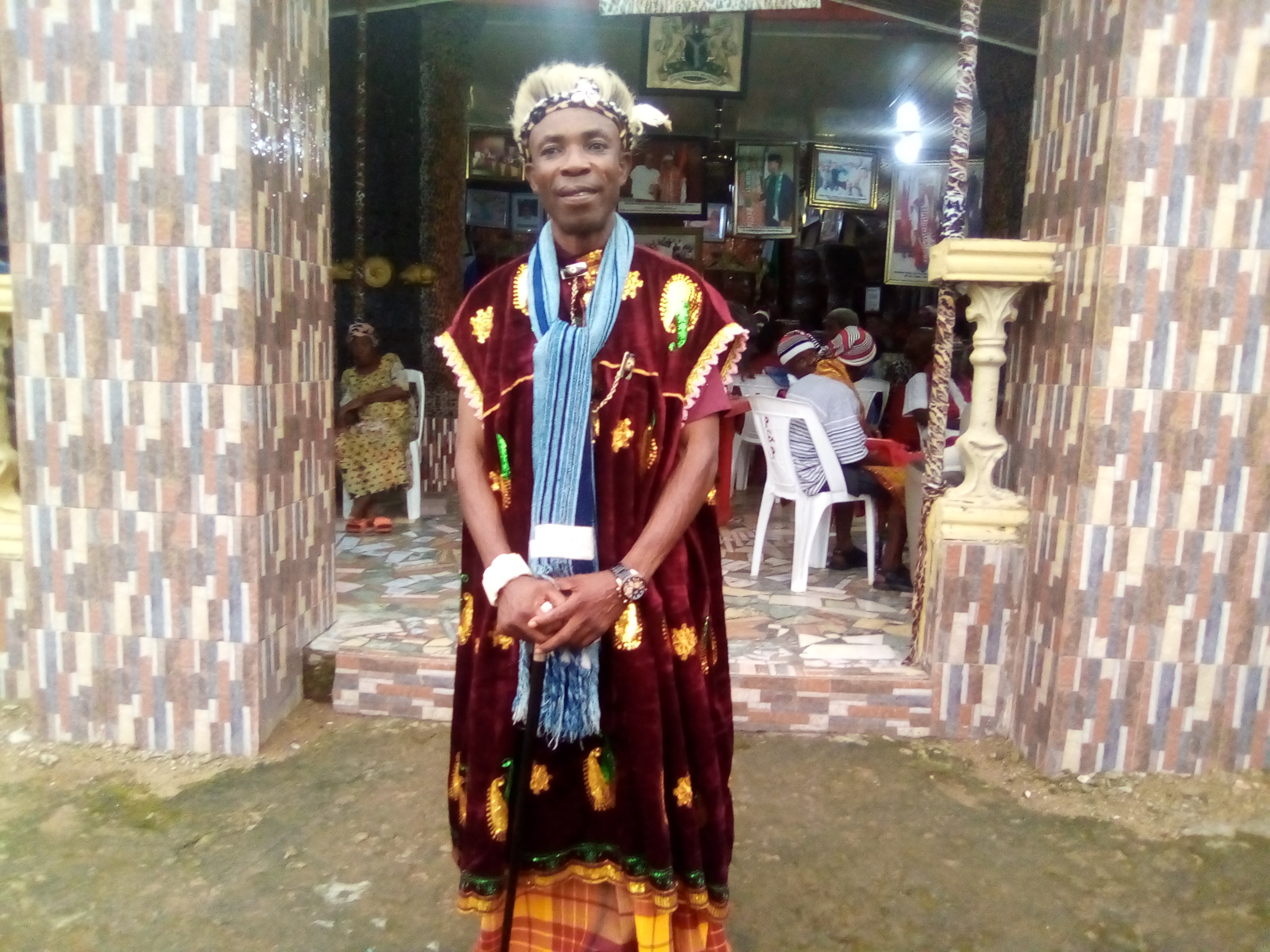 In a press release signed by the President General of the group, His Imperial Majesty, Amb. Sir. Dr. Mishak Nnanta, KSM, KJW, JP and made available to newsmen in Umuahia, he recalled that the deceased were noble women, who supported their husbands and stood by their sides, describing them as great lovers of the Nigeria nation.

He however expressed delight that Nigerians particularly the women were fortunate to benefit from her proud example, and her warm and generous advice, as the former first ladies redefined the role in their times.

According to him, Lady Aguiyi-Ironsi and Adanma Okpara became a voice on behalf of millions of families going through the depleting, aching reality of life and took on a new role, as advocate, on  their behalf.

According to the release, “IWU is saddened by the loss of the former first ladies, Chief Adanma Okpara and Lady Aguiyi-Ironsi. They were fiercely loyal to her husbands, and that devotion was matched only by their devotion to our country. Their influence on Nigerians were complete and lasting. They were extraordinary women: gracious first ladies and proud mothers. Their strength of character was legendary. They leaves a remarkable legacy of good.”

On behalf of IWU, Nnanta sent prayers and condolences to the bereaved families.