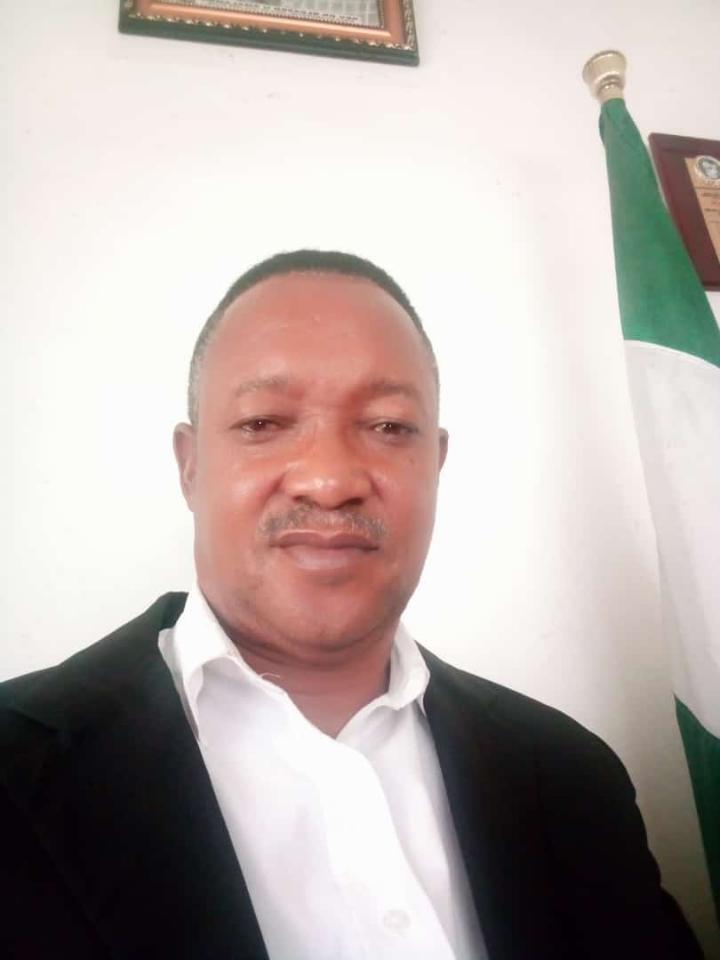 Worried by the heightened tension in South-East and Nigeria at large and the continued carnage, perpetuated by weird gunmen among other atrocities in the land, the Pentecostal Fellowship of Nigeria, PFN Abia State chapter has passionately advised the governors in the region to vet their statements on any critical issues before going Public.

Making the stand of PFN known while interacting with a cross section of Journalists, the secretary of the body, Rev. Blessed Amalambu pointed out that any statement made in a haste without cross-check, is capable of causing unrest in the region, since it is coming from the mouth of the Chief Security of the state.

His words, “I love our governors but they are not are not doing well. Imagine, a correctional center and Police stations were invaded particularly in Imo State. When the news broke up in the morning, the governor of Imo State opened his mouth publicly and indicted the ESN and the IPOB without proper investigation and allowed the federal government to take what people might term as rash action on the people of Imo State.

“He quickly forgot that any statement you made as a leader has weight. It is an official statement. I want to advice that before any leadership should make sensitive utterances, let there be holistic investigation, so that we can know who did what and who is who.

“It is the opinion of PFN Abia state chapter that let there be holistic investigation before any public statement. We shouldn’t sin ourselves. We should not fight ourselves”.