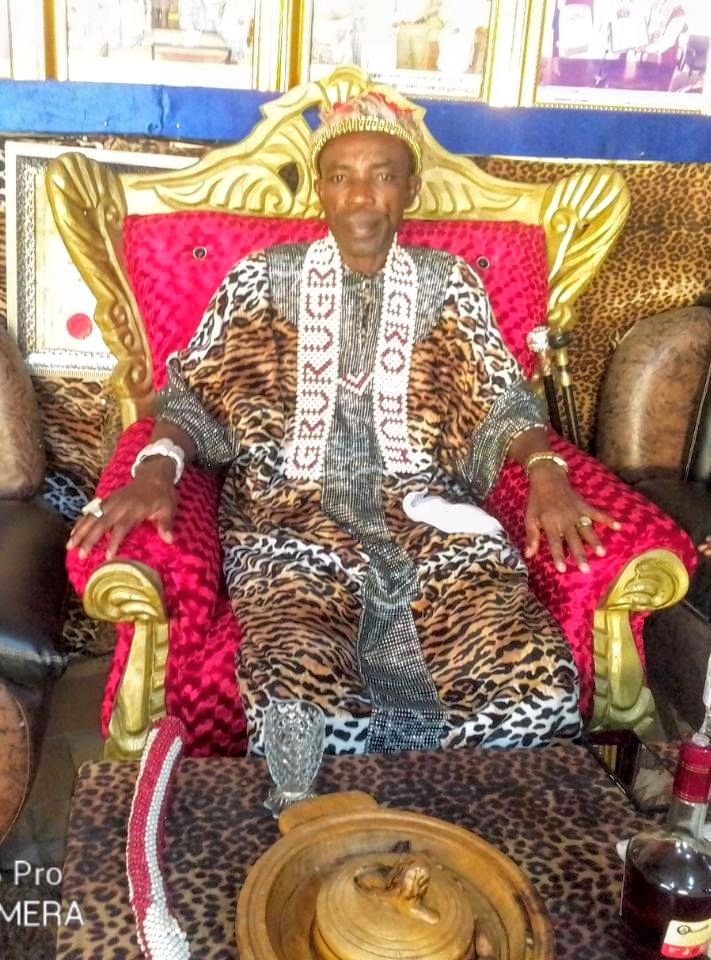 Diplomacy and Dialogue remains the only way to reduce insecurity that has severely affected the Southeast economy, the Igbo World Union, IWU has suggested.

To this end, the Union suggested also that the Southeast Governors delegate reputable personalities including the traditional rulers who will brainstorm with the IWU in a planned summit designed to arrest insecurity in the region.

Recall that Governor Chukwuma Soludo of Anambra State had set up a Truth, Justice and Peace committee to unravel the true cause of armed struggle in the SouthEast region, which has led to insecurity.

The committee which would be headed by Prof Chidi Odinkalu and Amb. Bianca Ojukwu as secretary has the mandate to seek a restorative justice approach for truth-telling or real facts, for the healing of the victims of the violence.

Sir Nnanta suggested that such positive actions should appear attractive to the other governors and extended to the entire Southeast region to squarely address and reduce the menace to its barest minimum.

Sir Nnanta passionately appealed to the Federal Government to harken to the plea for the release of Mazi Nnamdi Kanu as made by the elder statesman and First Republic Minister of Aviation, Chief Mbazulike Amechi.
While expressing faith in the release of Mazi Nnamdi Kanu, Sir Nnanta said such action will positively affect the economy of the region which is in a near comatose as a result of the Mondays Sit-at-home.

He also reminded President Muhammadu Buhari of his promise to assist the Igbo World Union during a courtesy visit at Aso Rock in Abuja to build a better Southeast region, which he pointed out that the release of Mazi Nnamdi Kanu will also serve as one of such assistance.