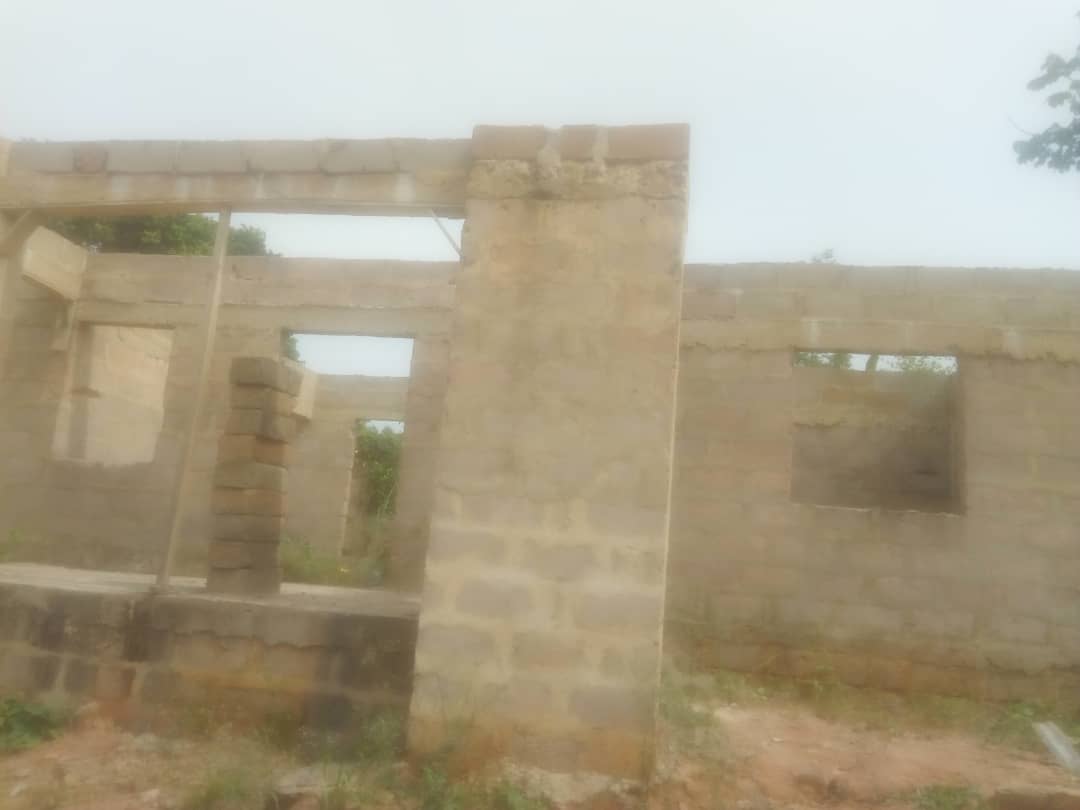 Hon. Emeka Nwajiuba, the minister of State for education has disclosed that Uboma Secondary School, Ikperejere Etiti (USSIE) in  Ihite-Uboma L.G.A of Imo State would be upgraded and equipped with modern science facilities by the federal government.

Nwajiuba who addressed the old Boys of the school during their annual reunion, held at the school ground, further promised to relaunch the school to its former glory.

According to him, USSIE is a first class institution which has produced a Governor, Senators, members of House of Representatives, Bishops, Technocrats, among others.

” I have nominated this school as a step centre. A science centre that would be equipped by the federal government”, Nwajiuba said, while commending the 1982 set for hosting 2021 Annual General Meeting, AGM.

He charged the old Boys to remain good ambassadors of the school, help one another and support ongoing projects in  the school, in line with the vision of the school’s famous principal, C.Udumaga.

Earlier in his address, the National  Chairman of USSIE, High Chief Silas Okonkwo said the association which was born 10 years ago, in Abuja, has strived to improve infrastructural condition of their alma mater, providing financial welfare packages for members of the association who are in need or sick, in line with the vision of its founding members.

He listed top ongoing projects in the school to include reconstruction of Engr. Acharaeke House sponsored by Hon. Emeka Nwajiuba and Principal’s office, being built by the association, while the a new entrance gate has also been completed and handed over to the school by 1982 set of the school.

He went on to announce that many unemployed younger persons from families of members have also been given jobs to position them for greater future.

High Chief Okonkwo, however, listed the challenges confronting his association to include paucity of funds, poor attendance of meeting by all sets, inability of members to pay their N12,000 annual dues, and redeem they pledges as well as non-forming of local branches of USSIE in members’ cities of residence, except the Lagos State branch.

Okonkwo who stated that burglary proof doors and windows would be installed in the school buildings to secure schools and  students properties, noted that tiling/furnishing of principal’s office and Engr. Acharaeke hall, equipping of science laboratories, building of a second gate as well as the CBT centre are other projects at hand.

The national Chairman appealed for financial supports and donations from individuals and every set of the school towards completing all projects in the school and assured that all funds donated to the association would be accounted for, under his watch.

He however, commended the Minister of State for Education, Hon. Emeka Nwajiuba for sponsoring a building project and extolled Senator Frank Ibezim for donating N3 million naira to the USSIE in 2021.

The event saw Hon. Emeka Nwajiuba inspect ongoing projects in the school attracted by him and other old Boys.

Highlights of the event was a lecture presentation by Dr. Chukwuma Ogueri of Federal University of Technology, Owerri, unveiling of new gate, inspection of ongoing projects and a novelty match between the 1990/1991 sets.