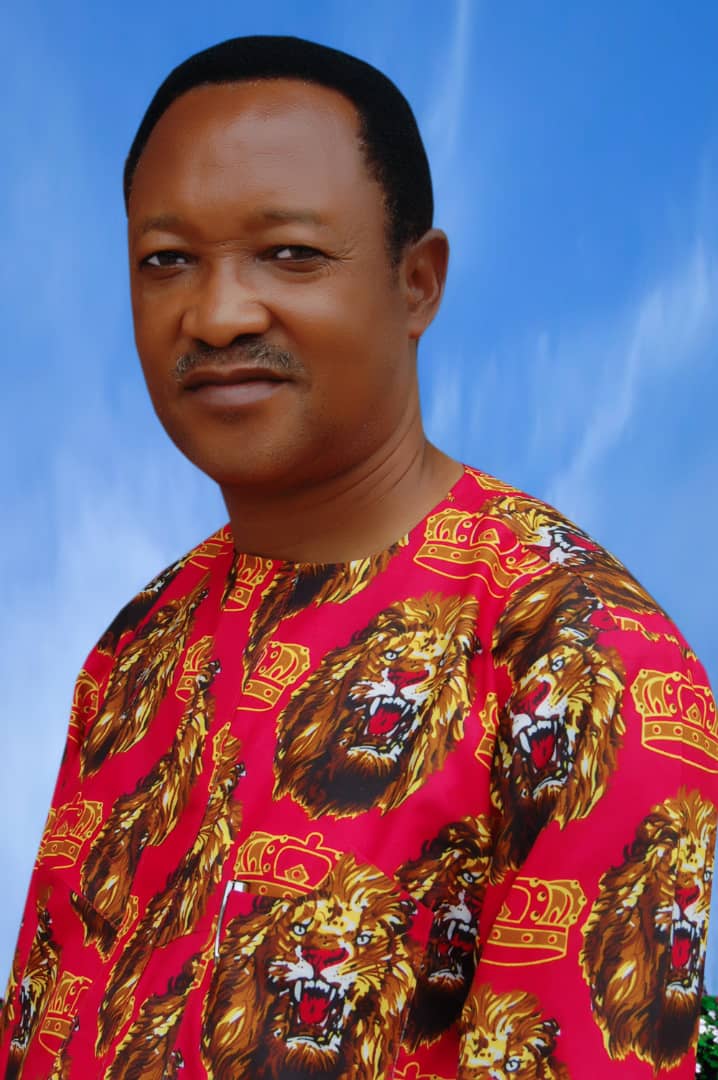 African Democratic Congress, ADC candidate for Umuahia North State Constituency, Rev. Blessed Amalambu has vowed to rebuild Ohuhu clan to the joy of all if given the opportunity in the 2023 House of Assembly election.

Interacting with our correspondent in Umuahia, Rev. Amalambu who acknowledged the presence of God in his quest to represent Ohuhu Constituency, strongly believe that he is the hope in the face of hopelessness.

He observed that most of the legislators from the Clan either lost the track or are bereft of ideas on how to solve the myriad of challenges facing the people of Ohuhu.

He also decried that the vacuum created by the demise of the late Premier of the Old Eastern Region, Dr. Michael Okpara, is yet to be filled, regretting further that the present crop of political leaders in Ohuhu are not in the mold of the past patriot but assured that he is another Okpara, coming to reinvigorate and strengthen his legacies.

His words, “I am running for Ohuhu state Constituency because I see a bright light shining at the end of the tunnel for our people. It is my intention to take custody of that light, to pierce the dark spots in our past and present with it, to illuminate every gap in our Constituency and to fix them”.

Amalambu reminded the electorate that people that buy votes and those that sell their votes do not mean well for the Constituency.

According to him, election is an aspect of any democratic process and in a democratic setting like that of Nigeria, elections are supposed to be means of getting the best leaders to occupy different elective offices in the country and as such anything contrary is Inimical and comes with a great repercussion.

He buttressed further that any voter whose choice of candidates in election is influenced by money, who eventually vote fraudulent people or mediocre into political offices, has ultimately sold out his or her future and that of his or her children.

Amalambu asserted that agriculture will become the focus of diversifying the economy of Ohuhu Constituency as a legislator which he believed would grow into agro industries for the benefits of communities around towards high food production and job creation.

Amalambu who described himself as a candidate sent on a mission to wipe away tears and restore hope in Ohuhu Constituency, decried the near death of accountability, transparency and absence of citizens’ participation in Ohuhu clan.