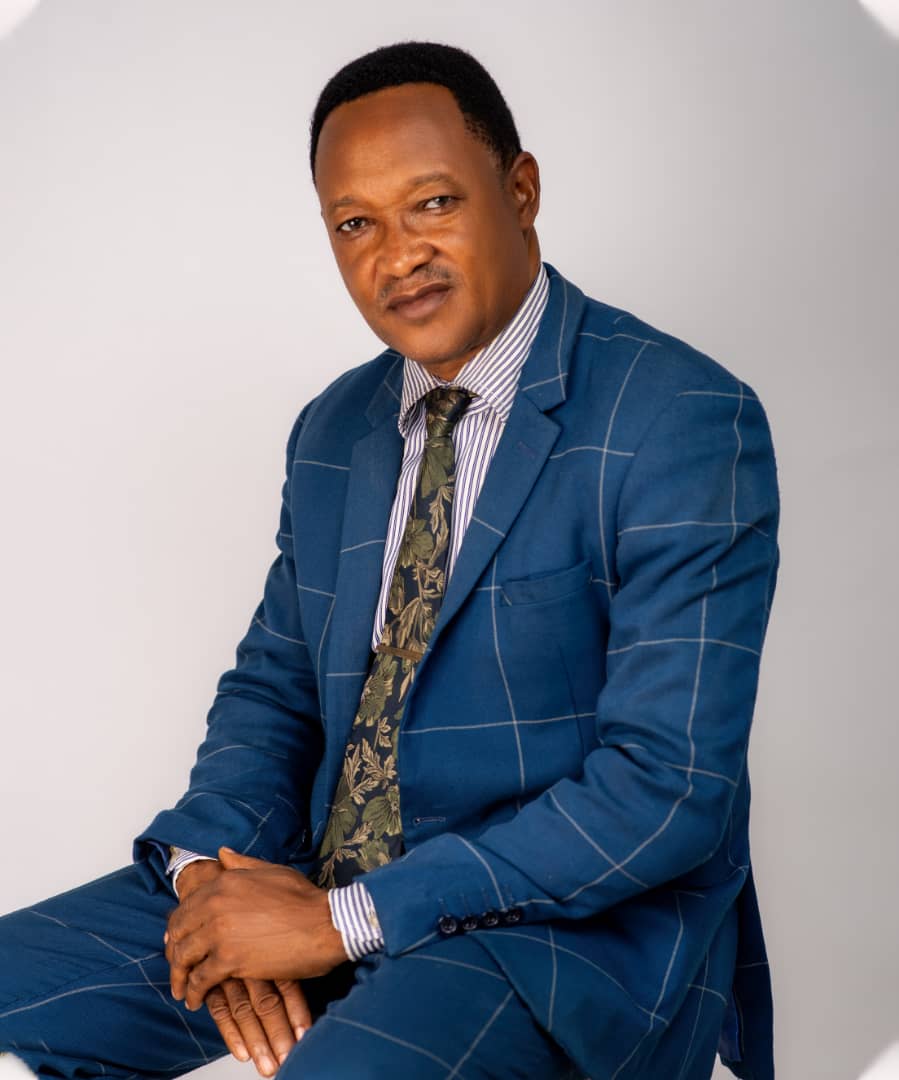 The African Democratic Congress, ADC candidate for Umuahia North State Constituency, Rev Blessed Amalambu has disclosed that he will introduce a mechanism of political accountability in his Constituency, when duly elected as a legislator in the 2023 House of Assembly election.

Interacting with our correspondent in Umuahia, Abia State, Rev. Amalambu, a clergyman and corruption fighter therefore urged the electorate to weaken the strength of voter buyers and collectively decide their fate by putting on their surveillance cameras during the election day.

He firmly asserted that he is passionate about the sufferings of the masses and he will make efforts to ensure that the living standard of Ndi Ohuhu is significantly improved.

His words, ” From my observation, most voters do not trust their politicians. Extreme trust deficit hovers over Nigerian politicians, and the public hardly believes in the campaign promises or even the commitment made by politicians. I also observed that much of the trust deficit links to the fact that there is no mechanism of political accountability in the country, this, I will correct in Ohuhu Constituency from 2023 upwards”.