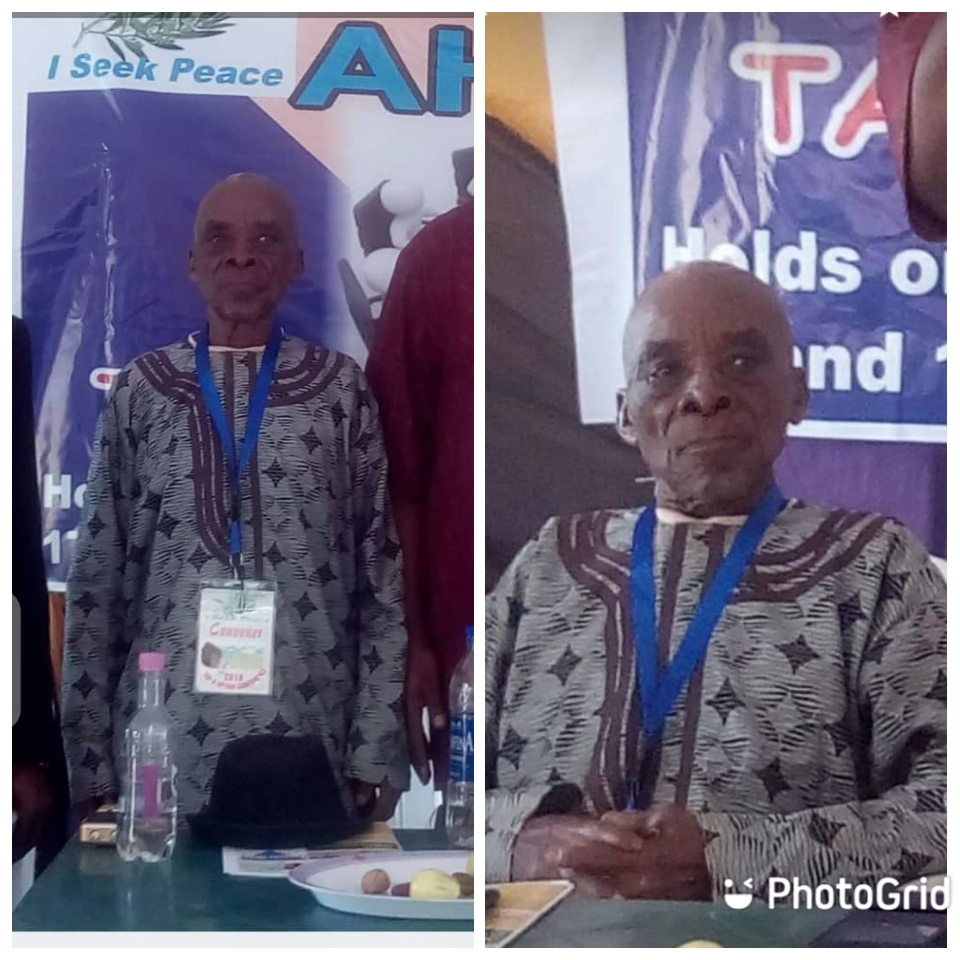 Announcing his demise to newsmen in Umuahia, the President General of Ahuwa-Oboro autonomous community, Engr. James Nnadozie Uchegbuo described the deceased as a man who lived a very simple, truthful and honourable lifestyle.
His words, “Before his death, Mazi Owunna  was the holder of Ala Ahuwa as the oldest man. Ala Ahuwa controls the four autonomous Communities – Apu Ntalakwu; Umuokeigbo; Ajatanigu and Ahuwa-Oboro in the old Ikwueke compound village.

“The oldest man in the community controls the Ikoro festival and also hold Ala Ahuwa and must organize and perform the Ikoro festival on every first ‘Orie Ukwu’ of every new year before the Ikwueke ekpe festival can take place. By that, he performs some libations to welcome the new year and ekpe festival. He will call everyone together for a peaceful year celebration without any idol worship.

Engr. Uchegbuo who eulogised the sterling attributes, performance and leadership qualities of the deceased, who he described as the ‘Opara Ahuwa Oboro’, said, “Before his death, Mazi Owunna was a highly committed to Christian Life as a staunch member of the Methodist Church Nigeria. That’s why whatever and whatsoever he said was taken seriously without much doubt. Until his death, he still make out time to attend to Church to thank God for the life He has given him”.

He said the burial arrangements would be made public after due consultations with bereaved family, Chiefs and Elders of the Umunada village, the Ahuwa-Oboro autonomous community and the entire Ikwueke.