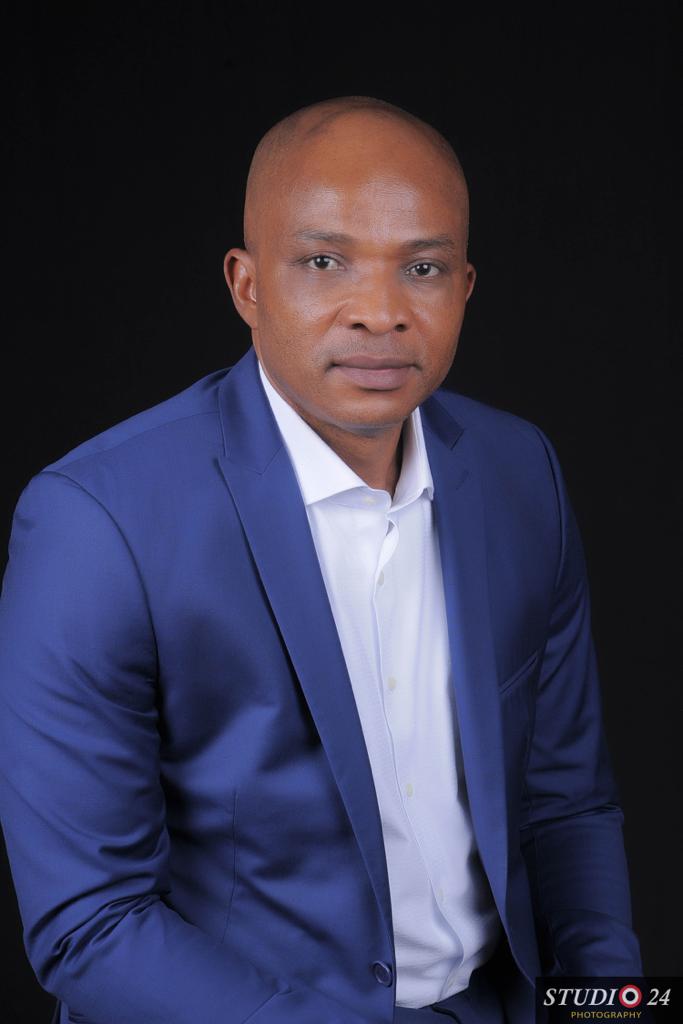 If not Connak Foundation, life would have been something else – Abia Royal Father

The immediate past Chairman Umuahia North Traditional Rulers Council and the traditional ruler of Oriendu autonomous Community, Ohuhu clan in Abia State, Eze Pst. Philip Ajomiwe has lauded the entrepreneurial development of Connak Foundation aimed at teaching not only Abians but the Nigerian youth on how to be self-reliant, productive and comfortable too.
Interacting with a cross section of Journalists in Umuahia shortly after the 9th edition of founder’s day celebration of Connak Foundation, Eze Ajomiwe maintained that what the founder of the organization, Mr. Kenneth Nnamdi Ukeagu “Is preaching and teaching our children is how to fish and not giving them fish only”.
He described Mr. Ukeagu as a true son of Abia, whose interest was solely to give the youths a pride of place and sense of belonging.
His words, “The truth is that Mr. Kenneth Nnamdi Ukeagu Is a divine God’s given son to the Ohuhu land, Abia State and Nigeria, to help those who don’t have helpers; and to develop humanity in general.
“He is a child of God, he is the type of person Abia State is yearning for. He does not discriminate, his programmes are all encompassing. If we are called to nominate someone who will lead Abia State in the future, I will be the first person to nominate Mr. Kenneth Ukeagu.
“Without the government assistance, he has been doing well in human capacity development. If not for Connak Foundation, life would have been something else for the majority of people”.

Eze Ajomiwe enjoined other illustrious sons of Abia State to carefully emulate the sterling attributes and performance of the Ken Ukeagu’s Connak Foundation to better the lives of others.

Meanwhile, the creme de la creme drawn from the religious, political, social and traditional institutions who attended the founder’s day celebration of Connak Foundation have described the organization’s strides as a good example of what Abia State should be.
The dignitaries who include Chief Luke Ukara, the immediate past honourable member who represented Arochukwu State Constituency in the Abia State House of Assembly; Chief Emeka Ikwuagwu, the immediate past commissioner for youth development; Hon. Karibe Ojigwe, Abia State Commissioner for sports; member representing Umuahia North State constituency, Hon. Kelechi Onuzurike among others pointed out that God created Connak Foundation to be useful to the human race.
They maintained that sons of men were created to be useful to sons of and not created to be a problem.
While lauding the foundation for its passion to show love to humanity, they commended Mr. Kenneth Ukeagu for answering the call to help humanity which has and still yielding very good results; and enjoined the beneficiaries of the programme to hold tenaciously to the opportunity and make exploits.