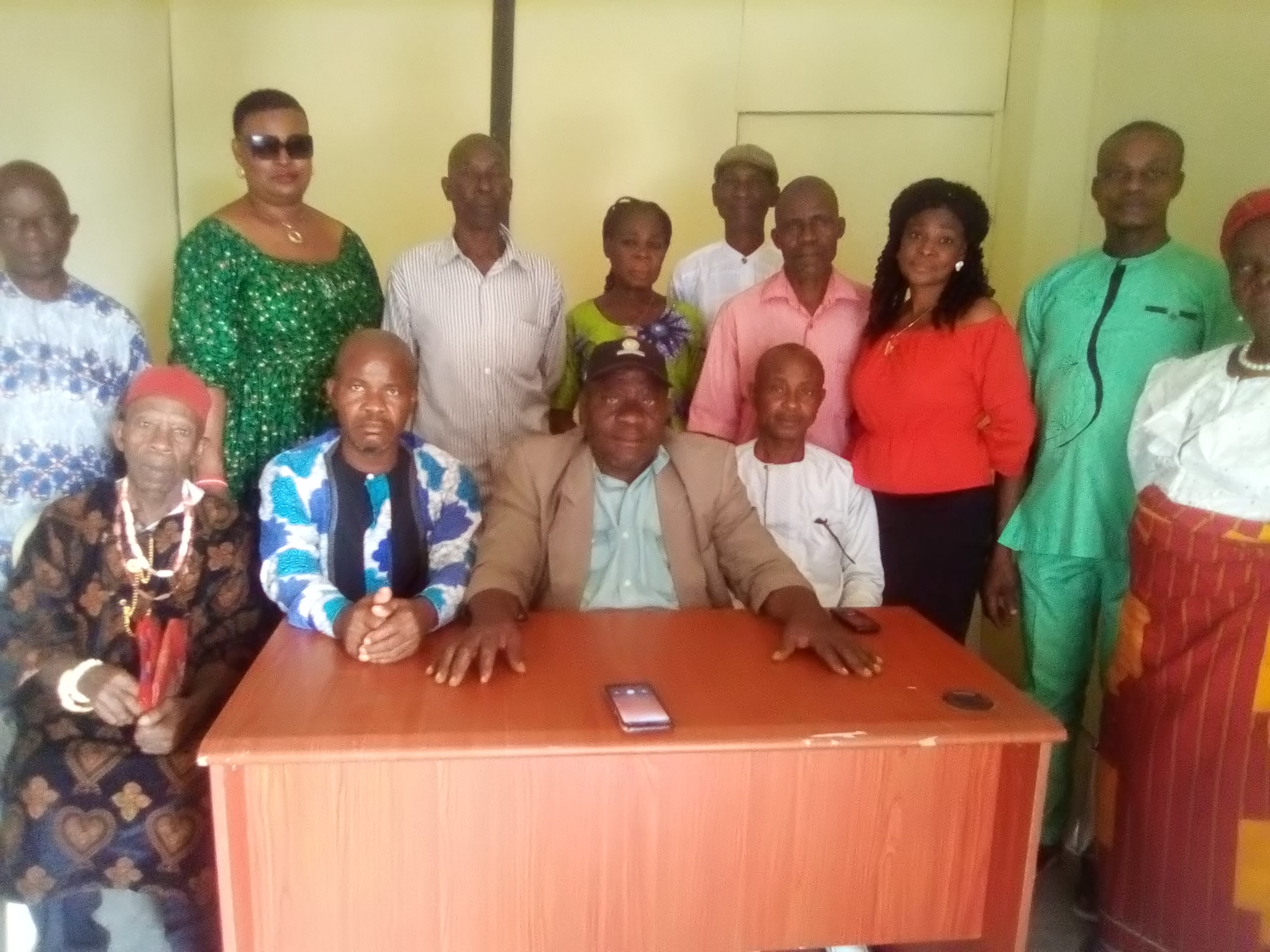 The President General of Igbo Ekene Global Development Union, IEGDU Amb. Moses Onyegbule has encouraged members to properly package the union in such a way that each prospective new member would find it excited about joining the organization and be willing to play a specific role and to contribute to its functioning.

In his speech during the Union’s first meeting of the year in Umuahia, Abia State capital, Amb. Onyegbule maintained that membership drives are useful for expanding and increasing the name recognition of such organization.

He charged the members at the local government levels to get involved, set clear and concrete goals and communicate the values and benefits of IEGDU to those at the hinterland.

He also encouraged coordinators to build solid foundation and win more members for the organization at the various local government areas in preparation for the year 2023 general elections, of which their great grand patron, Sir Chikwe Udensi would be contesting the guber seat of Abia State.

He maintained that IEGDU is strictly not a political organization but would not give fake support or deceive members who have also supported the union greatly like Sir Chukwu Udensi who has sacrificed alot for the party.

Meanwhile, members of IEGDU have called for adequate mobilization as they are poised to go a fishing to win more souls for Udensi and APGA, as the party at the grassroot level is struggling due to the perceived internal wranglings and challenges it faced during the pre and post 2019 general elections in Abia State.

The meeting saw some members of the organization, who belonged to other political parties, pledged their loyalty and support to the gubernatorial aspiration of Sir Chikwe Udensi.