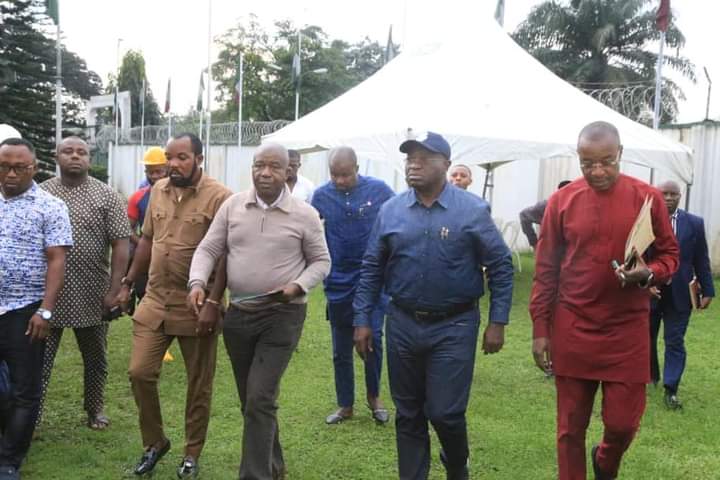 Abia State Government has directed authorities of the relevant medical facility where the surviving family member of a family that had complications as a result of food poisoning after consumption of barbecue meat popularly known as suya and some fruit juice, where seven lost their lives, to ensure a comprehensive autopsy for the deceased.

Gov. Okezie Ikpeazu who received the sad report involving the family that resides in Umueze, Umuahia North LGA, pointed out that his administration has mobilized all relevant agencies of government to properly investigate the incident.

A release made available to newsmen by the State Commissioner for Information, Chief John Okiyi Kalu reads:
“While we commiserate with the family and friends of the bereaved, we wish to call for calm and patience to enable relevant medical authorities properly determine the cause of death of the seven persons that reportedly lost their lives.

“Governor Okezie Ikpeazu has directed authorities of the relevant medical facility where the surviving family members were treated and discharged to ensure a comprehensive autopsy for those who lost their lives.

“As it is the standard practice worldwide, only a proper medical autopsy can determine the cause of death and as soon as the report is available we will make same public.

“The government wishes to call on all citizens and residents to maintain vigilance and remain law abiding as we have mobilized all relevant agencies of government to properly investigate the incident”.

Meanwhile, the Governor, Dr Okezie Ikpeazu has fully settled the medical bills of the survivors who are now back home.