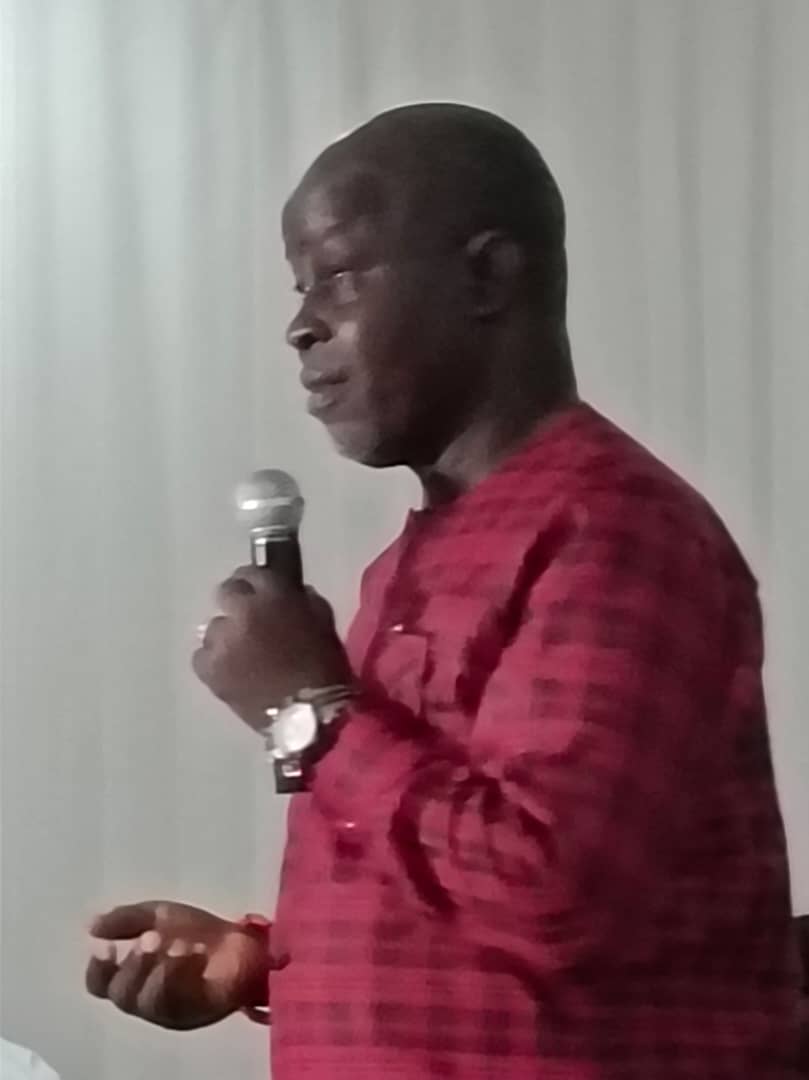 The Umuahia Chamber of Commerce, Industry, Mines and Agriculture, UCCIMA has decried that the recent severe flooding events recorded in some parts of the country has caused significant damage to the affected areas, including affecting the local economy.

Recall that the recent devastating floods in states along the banks of the water bodies, including Anambra State which was reported to have ravaged more than six local government areas of the State, was a great disaster that caused the loss of over eighty lives, the displacement of about fifty thousand persons, and the flooding and destruction of many farmlands, crops, schools, hospitals, markets, churches and houses in the riverine areas of Anambra East, Anambra West, Ayamelum, Ogbaru, Awka North and Idemili North Local Government Areas.

Interacting with our correspondent through a telephone conversation, the UCCIMA President, Chief Chidi Nkem Aruoma lamented that Small and Medium Enterprises SMEs operators have been enveloped in increased losses.

His words, ” This recent flooding has a devastating impact on businesses, especially on small- and medium-sized enterprises (SMEs). Most of these operators may be unprepared and vulnerable to the range of both direct and indirect impacts”.

Aruoma who exposed and expounded the negative impact of the flood on businesses, decried further that a majority of small business owners have suffered huge losses due to the heavy flooding.

He joined other well-meaning individuals to appealed to the government to come to the aid of the suffering victims of the annual devastating floods by providing a sustainable solution to the preventable loss of lives and property annually.