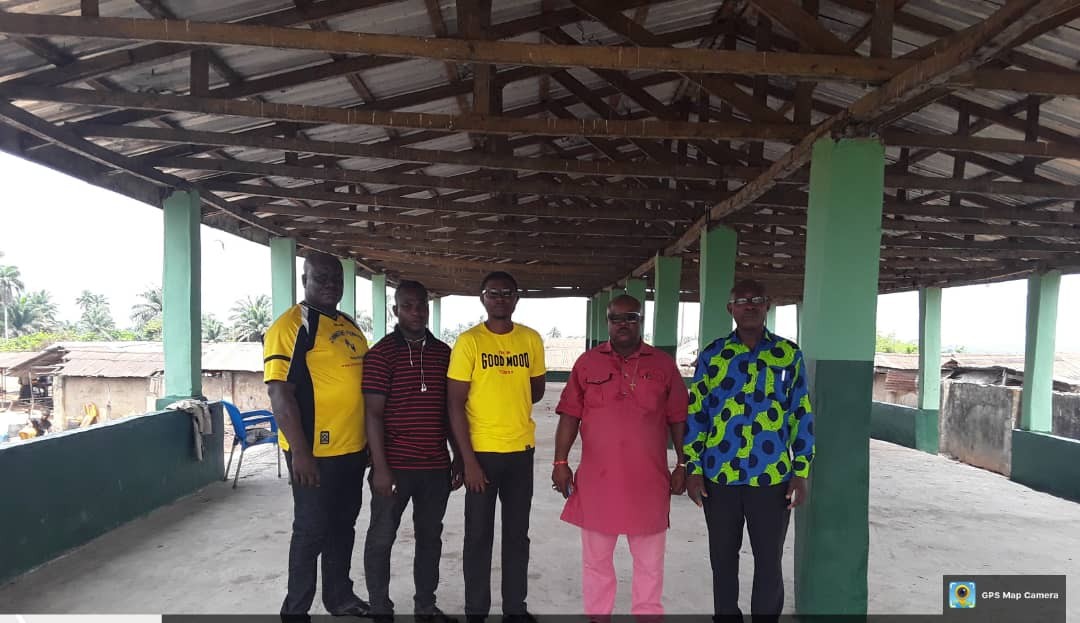 The Federal Ministry of Agriculture and Rural Development, FMARD has commenced the rehabilitation of the Mgbarakuma – Ubakala Abattoir, in Umuahia South L.G.A of Abia State.

Engr. Victor Ihediwa the Abia FMARD boss who monitored the ongoing work in the Abattoir, told some Journalists who accompanied him to the Abattoir, that he was fulfilled with the level of intervention.

He further disclosed that the project is about 60 percent completion now, is a 2021 Federal Capital Budget Project.

Meanwhile, the members of Umuahia Butchers Association who spoke on the condition of anonymity, appreciated the level of work in the Abattoir and appealed that it should be completed on time and handed over to them.

Mr Alloysius Mba among other management staff of FMARD were present during the inspection.