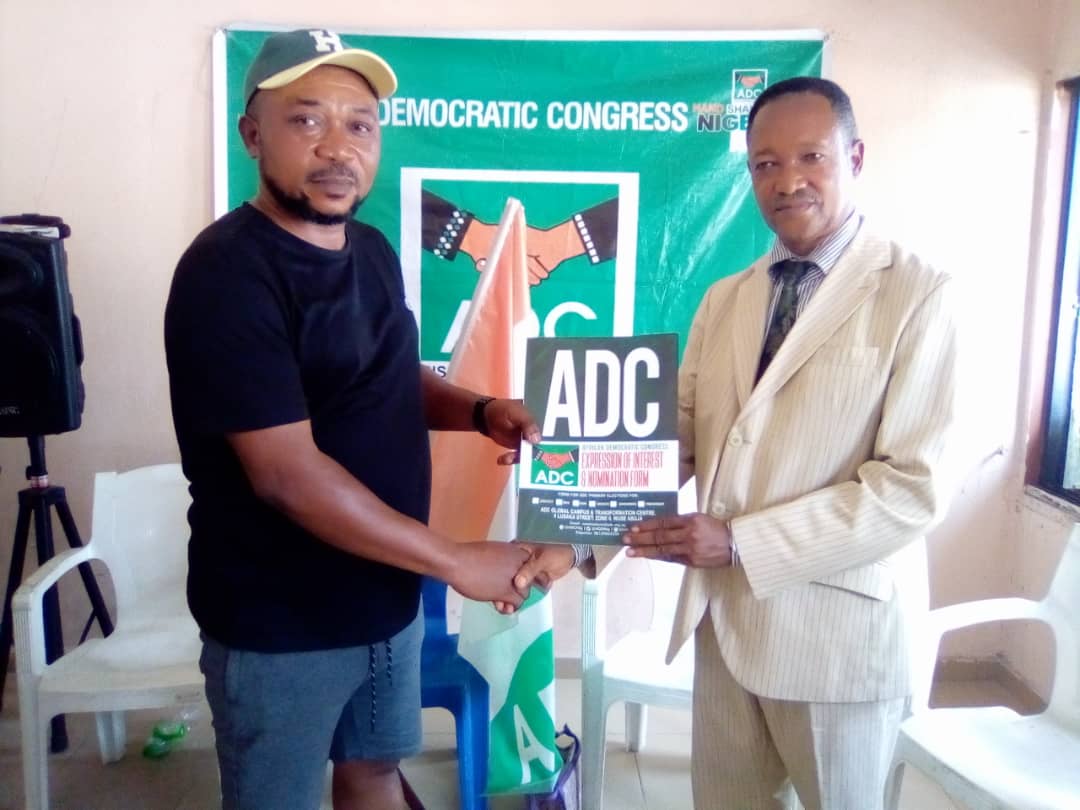 A House of Assembly aspirant in the African Democratic Congress, ADC for Umuahia North state Constituency, Rev. Uchechukwu Blessed Amalambu has assured his people of good governance and quality representation, if duly elected to represent them.
Amalambu was speaking shortly after he was screened for the position he is vying to occupy if he is allowed to bear the flag of ADC as well as secure the votes of the electorate come 2023.
According to the clergyman, it takes only a righteous person to guarantee good governance and quality representation of the constituents just as he stated that he is already aware of the needs of Umuahia North state Constituency, and shall tackle them headlong if he is elected in as a legislator.
He had insisted that the service to God is serving men just as governance and said that he has come to entrench good governance and as well touch lives positively, as these cannot be achieved only through preaching from the pulpit.
He stated that he chose the African Democratic Congress because the party can be likened to a lamb without any blemish whether at the state or federal level.
His words, “I chose the ADC because it is a virgin party devoid of current level of corruption that can be seen and experienced in other major political parties in the country. And for me to clean up the mess on ground, I must use a good platform. So, that’s why I chose ADC”
Amalambu maintained that it is not true that politics is a dirty game even as he argued that it is dirty when clean people refuse to get involved to change the already held narratives.