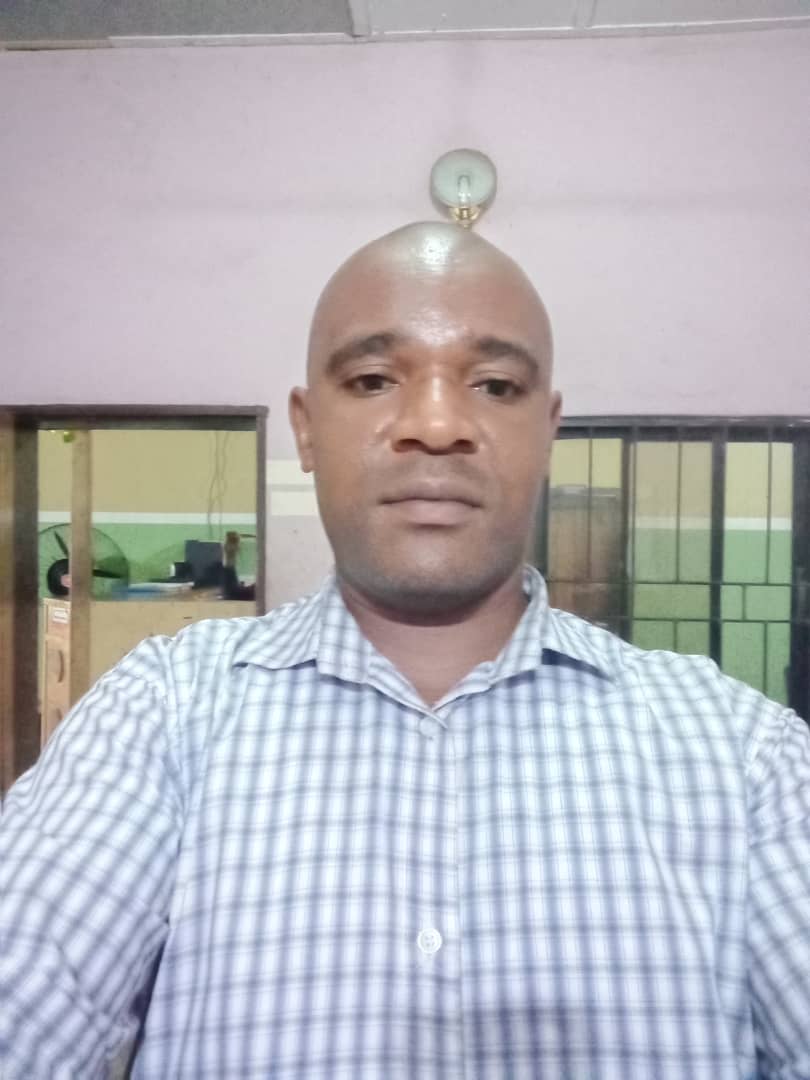 Declaring State of Emergency on Abia Roads, The Task Before The Ruling Class

One of the critical infrastructures that drive development in every society is good road network.

It is a great part of what economic growth is all about because it reduces the distance between people, markets, services and knowledge or simply ‘getting people connected’.

Although virtual connectivity has become increasingly important today with the emergence of new communication avenues, a good and reliable transport network remains vital.

To achieve this, government needs to accommodate funds for the construction of roads in capital expenditure of the yearly budget, before the official approval either from the executive or the legislative arm of government.

However, good road network which helps to drive the economy, which is also as important as water in every human being, seems to have eluded this part of the country.

The issue of roads in Abia State has been a recurring decimal and had made people to formed several discussant group including people on transit, venues of newspaper free readers association stand, markets and churches, hospitals and schools to mention but a few.

A trip from Uturu to Akara junction in Isuikwuato LGA and Item – Akara – Uzuakoli – Umuahia road sends a strong picture of people suffering because of bad road network in Abia State.

In addition, travellers who ply Arochukwu to Umuahia either from Ohafia or Abam through Bende LGA also can never have a reason to smile because after the journey their ball and socket joint and other joints must have been dismembered due to the sorry state of the road.

Also, travellers plying Port Harcourt- Imo River Gate to Osisioma in Aba, the commercial nerve center of the state would not find it funny because of death traps glaring clearly at their faces, joined with heeps of refuse conspicuously deposited at the both sides of the expressway, waving at them.

Frankly, the almighty Umuahia, Ikwuano – Ikot Ekpene federal road might be the worst road even at this dry season. The road is so bad that vehicles cannot see any portion they can drive for just two minutes without applying their brakes.

The most annoying part is that most of the roads our politicians claimed to have fixed have either gone bad or in a snail pace or abandoned, while many have not witnessed a kilometer drainage system.

Who is fooling who?. Abians are no longer proud to discuss their state outside the state.

Of a truth, Abia is weeping and needs urgent interventions in the area of good road network and the fact that Nigeria will be organising a general election in the year 2023 should not serve as an opportunity for any political party or politician to mount the podium to deceive Abians on the failed road project or the uncompleted or abandoned ones he or she has attracted to the state. Abians are wiser now!

As a way forward, the dry season is here and it serves as an opportunity for the political class in Abia irrespective of party to come together and declare state of emergency on Abia roads.

In doing this, it is advisable that the highly powered delegation, meet Mr President to enable federal government pay adequate attention to federal roads in Abia, while those that have received approval should be attended to.

While this is going on, Abia State government needs to do more to fix internal roads in the three senatorial districts of the state and importantly construct durable roads and not wait and take.

Road networks are a key element for the economic growth of every country. It is essential to project a strategic and sustained expansion and an adequate maintenance of these networks to guarantee quality connections between the different parts of a geographical territory. They enable the supply of goods and services around the states, local government areas and connect people to workplaces, schools, hospitals, etc.
Road infrastructure improves the effectiveness and efficiency of
countries and increases the standard living of people, making their lives easier.

Abia State with a good infrastructure system is in a better position to obtain benefits from the trade domestically and even internationally, improving her economic conditions as well.

But to tell ourselves the truth, Abia has nothing to celebrate in road network, there is need to call ourselves meeting involving all parties and critical stakeholders in this regard.

We should bear in mind that if nothing is done to most roads in Abia State including the gully erosions in Abia North, central and south, Abians will smell the wrath of more hardship in the rainy season as a result of bad roads.