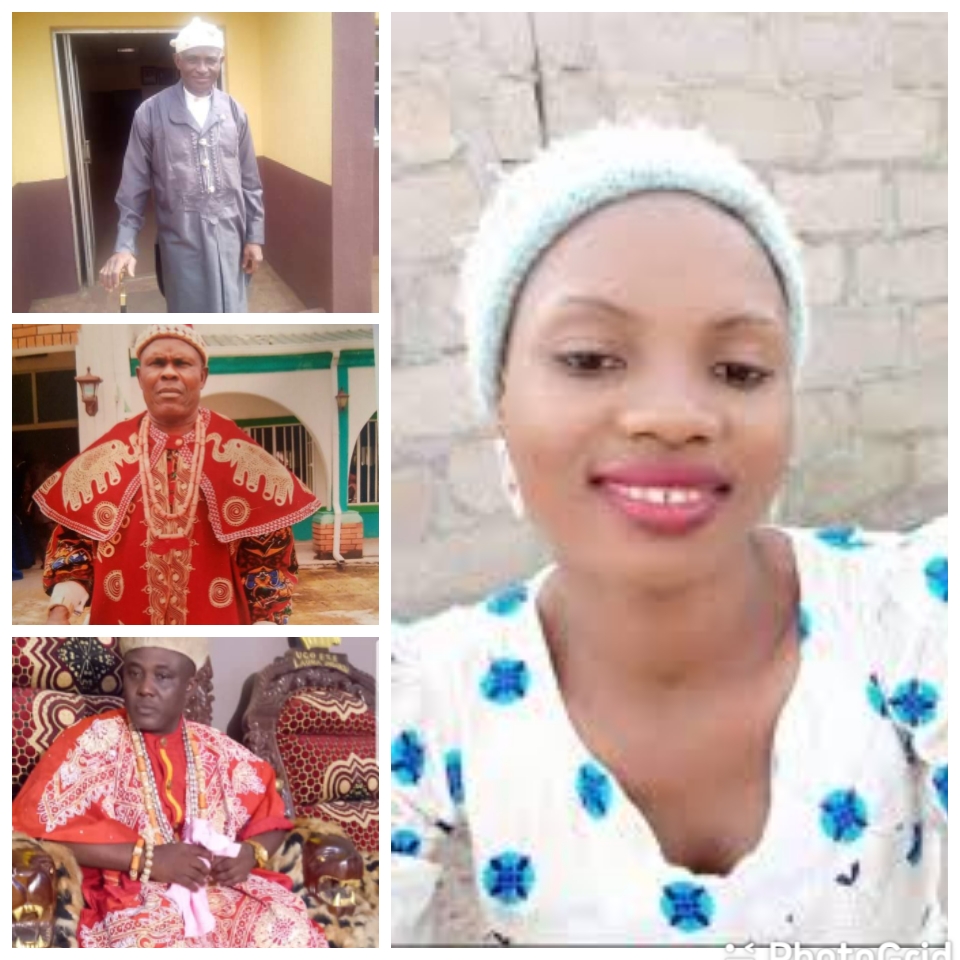 The bodies of Christian Traditional Rulers have unanimously condemned the gruesome murder of late Deborah Samuel, a 200-level Home Economics student of Shehu Shagari College of Education in Sokoto State by some unscrupulous elements.

Interacting with our correspondent in Umuahia, the Abia State chapter Chairman of FECTRON, HRM Eze Godfrey Onwuka described the act as barbaric, uncivilized and archaic, and does not portray any religion.

Eze Onwuka who felt unsatisfied with the manner the Government of Sokoto State is handling the case, moreover advised Christians to maintain peace and tranquility with the hope that the government will do the needful to avoid the escalation or repetition of such ugly incident.

He equally observed that a constitutionally recognized Sharia lawcourt exist where those caught in blasphemous act should be taken instead of jungle justice, which has dainted the Nigeria’s image in the global village.

Eze Oriaku advised Northern traditional rulers, Islamic scholars, clerics and others to always watch and regulate their messages as what goes out from their mouths have great influence on their subjects and followers, even as he maintained that Islam is a religion of peace.

In his reaction, an evangelist and coordinator of SECTROM, HRM Eze Ogbuka Origa wondered why the assailants who perceived that the late Deborah Samuel blasphemed did not take her to the Sharia lawcourt or report her to either the Christian Association of Nigeria or Pentecostal Fellowship of Nigeria rather  than performing the unlawful act.

He described the killing as very wicked, obnoxious, barbaric and ungodly act, maintaining that no rightful thinking being would accept and hail such an action, so long as Nigeria is concerned.

Eze Origa advised both the Christian and Muslim traditional rulers to strive to ensure that their subjects are properly enlightened to avoid such ugly and unruly act.