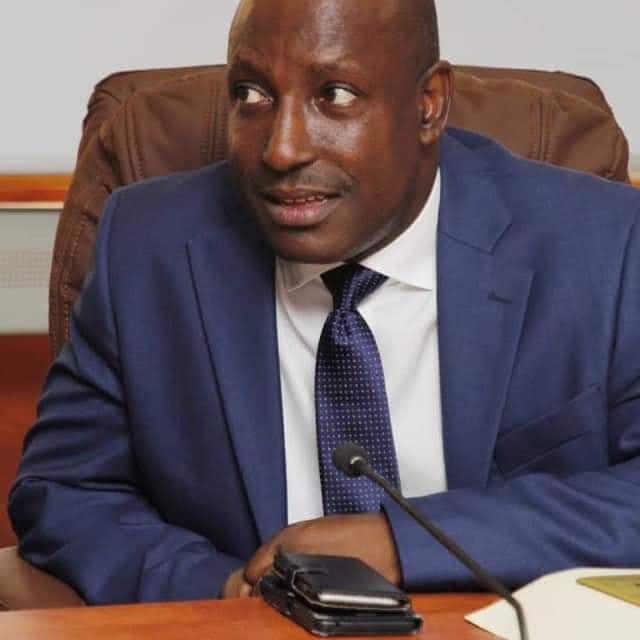 A six man committee for project delivery of the Abia seaport has been inaugurated with a former Commissioner for Lands, Elder Godwin Nna as Chairman while Mr Uche Uwakwe is the secretary.

Inaugurating the members at the conference room of the SSG, Mr Chris Ezem, Secretary to the Abia State Government underscored the importance of realising a functional seaport project which according to him will deepen the commercial position of the state and the entire southeast region.

He explained that the seaport when realised will take care of the hazards witnessed by importers as well as increase the internally generated revenue of the state and assured them of government  support to enable them deliver.

Responding on behalf of the other members, the chairman of the committee, Elder Godwin Nna thanked Governor Okezie Ikpeazu for finding them worthy for the assignment, assuring that they will do their best to ensure that the project is realised .

Others are the Permanent Secretary Special Services Bureau, SSB, Mr Okey Ihedioha, his counterpart in the Ministry of Lands, Mr Aaron Ikechi, Mr Emma Ezeala and Mr Francis Ejim, members.
Inaugurating the commitee the SSG Mr Chris Ezem congratulated them and urged them to carry out their assignment diligently.

The SSG enumerated the terms of reference to include to provide the state government with all technical and professional advice to facilitate speedy realisation of the project, to ensure compliance of the relevant MDAs in the state to the stipulated logistics and necessary enabling environment for the investor and to advise them on any other measure to be taken to facilitate the project among others.

Responding the Chairman of the committee and Permanent Secretary Ministry of Transport, Mrs Ijeoma Okere thanked the governor for appointing them, assuring that they will not betray the confidence reposed on them.