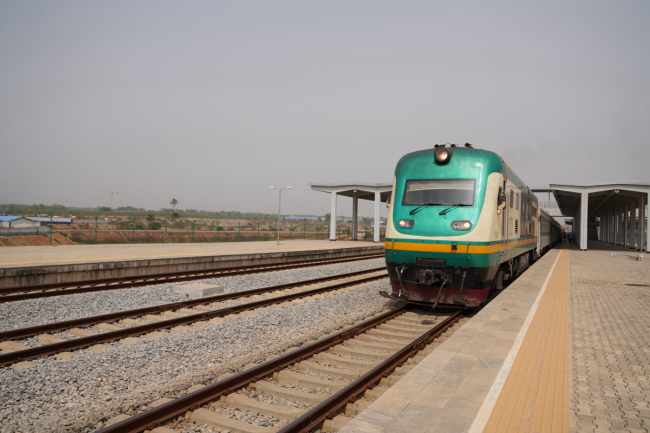 A member of the Tappers/Brewers Group, Mr. Okilo Ozoemena has called on the Federal Government to revive the railway system of transportation.
Interacting with a cross section of Journalists in Umuahia, Abia State, Mr. Ozoemena who is an Enugu state born, Abia State based palmwine tapper noted that things were cheaper, easier, life enjoyable and goods/products moved easily from the North to the South with near zero hitches, when the railways was functional.

Ozoemena also called on the Federal Government to rejig the leadership in railway unit and engage only those who can turn the railway system of transportation into a beautiful bride, Nigerians had longed to behold.

He said the nation needs leaders who are technically and technologically inclined, who will sit down, brainstorm and come up with the best ideas on how to fix the unit in the transport sector of the nation.

His words, “When the railways start working effectively and efficiently, our roads will be saved from heavy duty trucks which wrecks havoc on our roads and the story of fuel scarcity might not have been existing”.

Ozoemena also advised the Southeast Governors to make active the railway system of transportation in the zone as obtainable in the other regions.