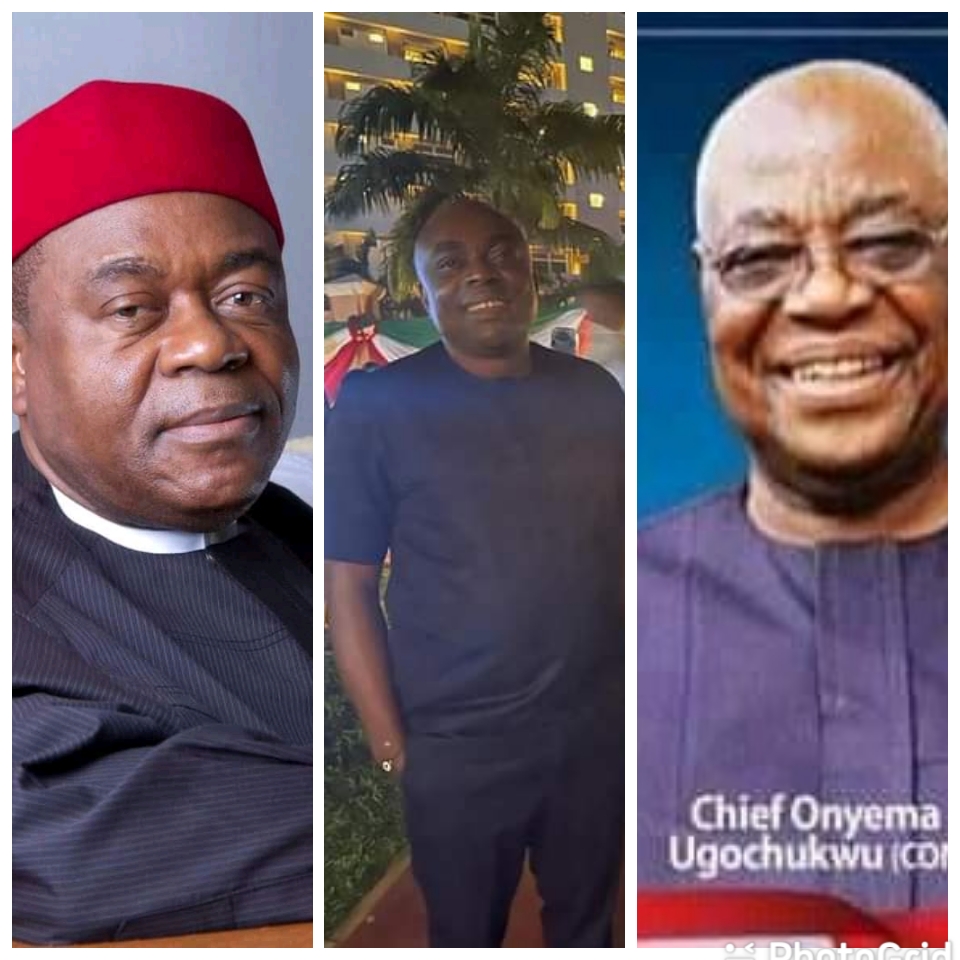 Nkole while thanking God for the addition of a new age on the already illustrious years of Chief Orji, the former Governor of Abia state, who he described as a seasoned administrator and refined public servant, noted that the life trajectory of Ochendo Global epitomizes hardwork, grace, and ardent determination towards impacting positively to his people and humanity.

His words, “As a leader, the distinguished Senator has not just become a reference point for purposeful leadership, but has also taken it upon himself to mentor younger political leaders while exploring his deep political experience towards the stabilization of our great party, The People’s Democratic Party – PDP”.

While rejoicing with the elder statesman, Chief Onyema Ugochukwu (Owubiri Imo), Nkole noted that at 77, Chief Onyema has played critical roles in the development of his home state of Abia and the Nation at large through his underlying impact at several phases of his career as an economist, journalist, and politician.

On behalf of his family, and the good people of Arochukwu/Ohafia federal consituency, Hon. Nkole congratulated Sen. Orji and Chief Onyema on their very blissful birthday celebration, while praying for continued good health and grace on the lives  of the Abia elder statesmen to continue in their alluring service to the state, according to a press release signed by Comrade Prince Udensi, Media Assistant to Honourable Uko Nkole.