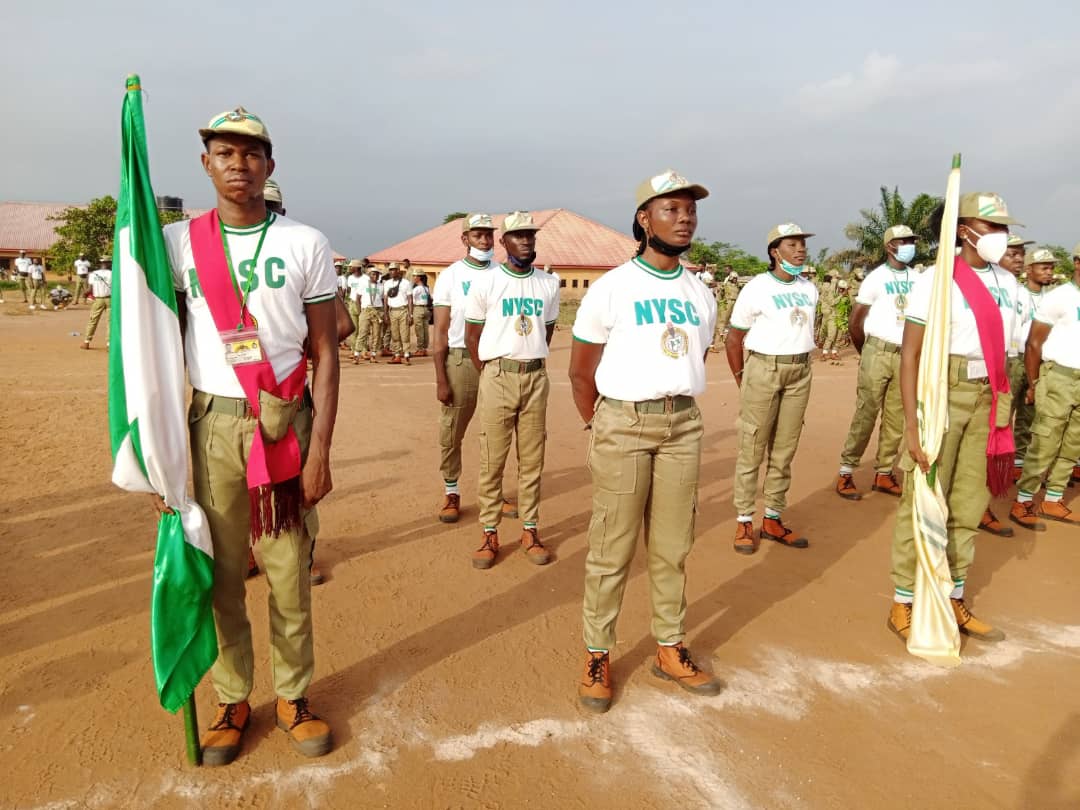 Be the agent of change Nigerians are yearning for, NYSC DG encourages Corps members

The National Youth Service Corps, NYSC Corps members have been reminded that the nation looks forward to their positive roles in advancing the unity and development of the country.

In his address read by the State Coordinator NYSC Abia State, Mr Jingi Denis during a low key closing ceremony and terminal parade of 2022 Batch ‘A’ Stream ll NYSC orientation course at the NYSC permanent orientation camp Umunna in Bende L.G.A, of the State, the NYSC Director General, Major General Shuaibu Ibrahim therefore encouraged them to be diligent in the performance of their duties.

He observed that their demonstration of high level of discipline and active participation in all Camp activities attested to their readiness to make the best out of the service year, pointing out that the Orientation Course served as the launch-pad for the entire Service and therefore, enjoined them to brace up for the tasks of the next phase.

His words, “I urge you to remain patriotic, hardworking and resilient as demonstrated during the Orientation exercise.

“As you get set to report to your Places of Primary Assignment, I wish to stress the need for you to be diligent in the performance of your duties. I also urge you to integrate into your host communities through learning of their languages and cultures.

“Furthermore, you should devote time to identify the felt needs of the communities, and initiate personal and group Community Development Service projects that will uplift their living standards”.

While wishing the Corps members a very impactful and rewarding service year, Maj. Gen. Ibrahim passionately appealed to Corps Employers to accept Corps Members that would be posted to them and accord priority to their welfare, and also provide the enabling environment for them to develop their potentials.

Equally, he called on State and Local Government authorities, traditional rulers and other stakeholders to give them the necessary encouragement, especially through support for their Community Development Service initiatives.

A total of 1813 corps members participated in the orientation excercise, made up of 1012 males and 801 females.