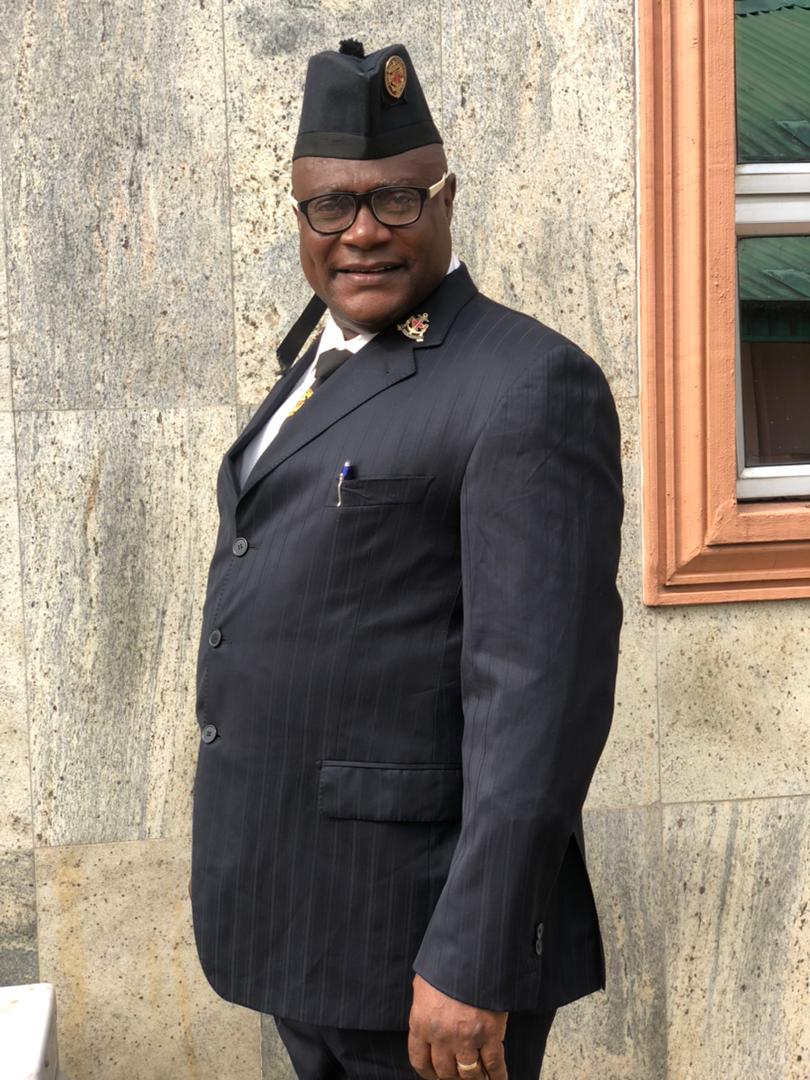 Atuma’s victory is for a more unified, and a united APC in Abia Central senatorial district – Chief Ikechi Osondu

All Progressives Congress, APC stalwart in Ikwuano L.G.A, of Abia State, Chief Ikechi Onyekachi Osondu has described the Federal High Court verdict in the case between Chief Sam Onuigbo and Chief Emeka Atuma as a victory for a more unified, and a united APC in Abia Central senatorial district.

Chief Osondu who spoke to our correspondent in Umuahia, said the judgment reemphasised that the party is supreme in his own affairs.

He maintained that Chief Atuma is poised to engineer a liberation process in Abia from the Senate, adding that his legislative agenda was designed to change the narrative, and to put in place a new, qualitative representation.

Chief Ikechi Osondu described the judiciary as the last hope of a common man, pointing out  that the Judiciary is the only place the common man can get justice.

According to him, the Judiciary protects the rule of law and ensures supremacy of the law and also safeguards the rights of individuals, settles disputes by the law, as evidence in the case of Chief Sam Onuigbo and Chief Emeka Atuma.

While congratulating the APC candidate for Abia Central senatorial district, Chief Osondu also appreciated the efforts of Atuma Grace Movement, Ikwuano people and all supporters of Chief Emeka Atuma, asserting that the race is not a personal agenda but for the liberation of Abia Central.

While also acknowledging the strides recorded by Chief Sam Onuigbo, who is currently the member representing Ikwuano/Umuahia Federal Constituency, Chief Osondu pointed out that, “Chief Onuigbo is one of us and we respect and appreciate him”.

Recall that Atuma, who was a member of the Green Chamber from 2003-2007, had while reacting to the judgement by Justice Evelyn Anyadike, said there was no victor, no vanquished, adding that his main focus is to win the main election.

Recall also that Onuigbo, in suit No FHC/UM/CS/113/2022, took the party primary matter to the Federal High Court, urging it to declare him the duly nominated party candidate for Abia Central.