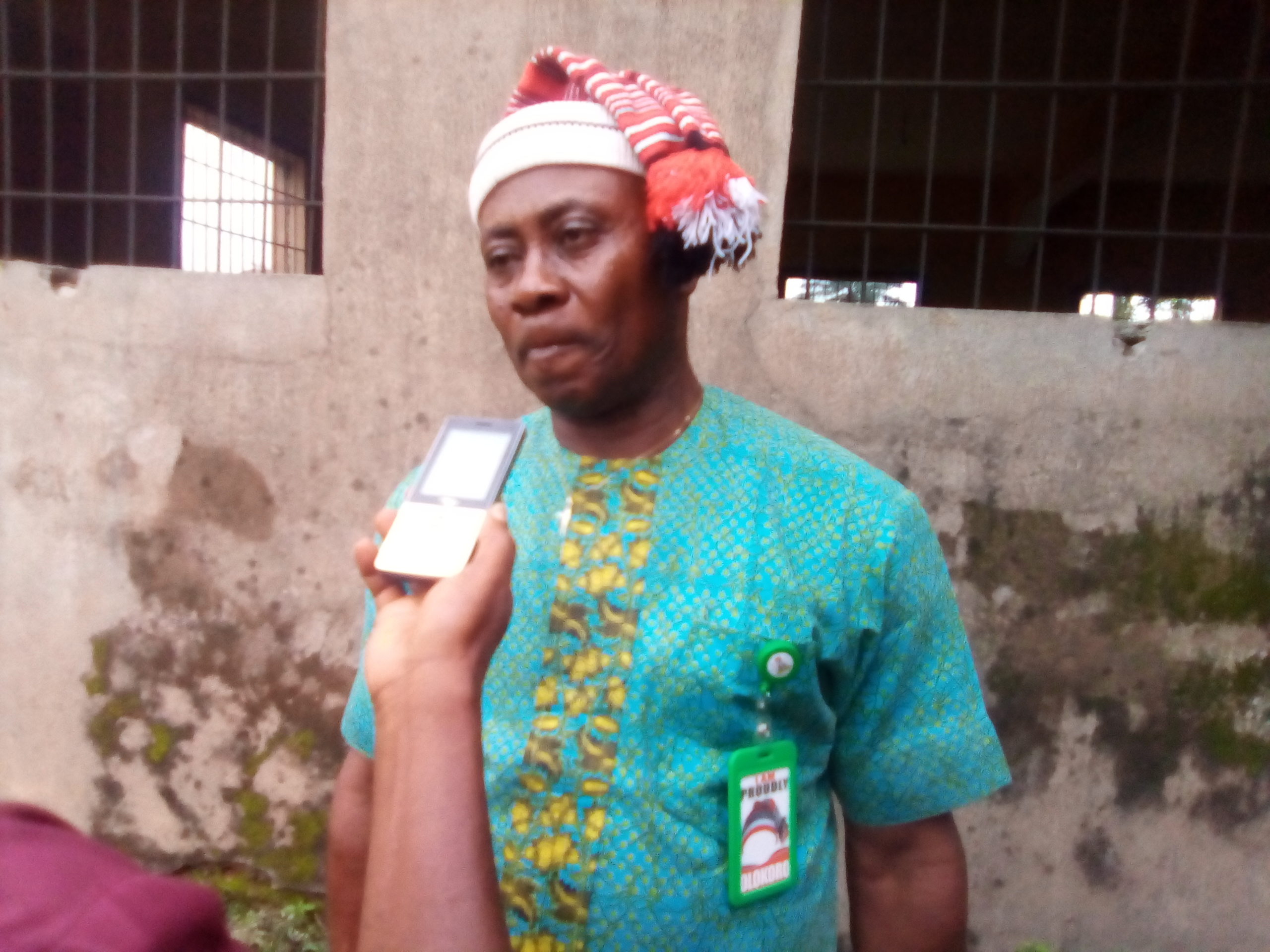 At Last! Prof. Onweh Reveals The Secret Behind The Peaceful Olokoro Clan

The immediate past interim government of Olokoro Uvuoma clan has expressed gratitude to God and the concerned stakeholders who saw to the return of peace and sanity in the clan.

Interacting with a cross section of Journalists shortly after the Iwa Ji Olokoro festival at Ahiaukwu-Olokoro, Umuahia South L.G.A, of Abia State, Professor Vincent Onweh pointed out that the peace that now reigns in the clan was not magical but came through the concerted efforts of the concerned persons.

His words, “I am particularly elated about this Iwa Ji festival because of the peace that now reigns in Olokoro. This is not magical. It came as a result of concerted efforts of a group of people instituted by well known stakeholders of Olokoro, when the entity called Olokoro appeared to be suffering or about suffering extinction. Kudos should be given to the likes of Thompson Oyibo Egwuekwe and the Ex Olokoro Welfare Association, OWA President, Mazi Patrick Okwuonu. They were the people that saw it as a necessity that the name, Olokoro must be.

“In their wisdom, they constituted an interim government of OWA then and mandated them to come up with a constitution that will make Olokoro to be. Of necessity, they were given specific mandate. The mandates were: the name OWA having been hijacked by a group of people as an entreprise, should be changed, and that gave rise to the name, Olokoro Clan Development Union, OCDU; where every person in Olokoro is a stakeholder.

“It is not an entreprise of any individual or group. We were there officially to come up with a constitution that will guide this OCDU and in the constitution, we have to spell out whose duty it is to do what; and the organigram of the leadership of Olokoro. The women wing, the Udo Obodo wing, the Youth wing, the Okonko Society wing, the traditional rulers and others were also asked within the interregnum to make sure that peace reigns in Olokoro.

“We were also made to understand the need to put the activities of the bad boys, hoodlums, thieves and armed robbers to a halt. It was particularly found out that Olokoro was in a mess hygienically, hence all the vicinities in Ahiaukwu were dump ground for debris and dirts. It was the duty of the OCDU government to put these things right, come up with a constitution and institute a leadership based on the constitution, that will see the clan of Olokoro moving forward. And these, the interim government religiously sworn in to action and made to come to fruition. Hence, today’s celebration that is unanimously been done by all arms of Olokoro Uvuoma as an entity”.

Prof. Onweh said he feels great and accomplished that there is peace and equanimity in Olokoro Clan and that, “the Iwa Ji festival is on and that every member of Olokoro is one hundred percent involved”.