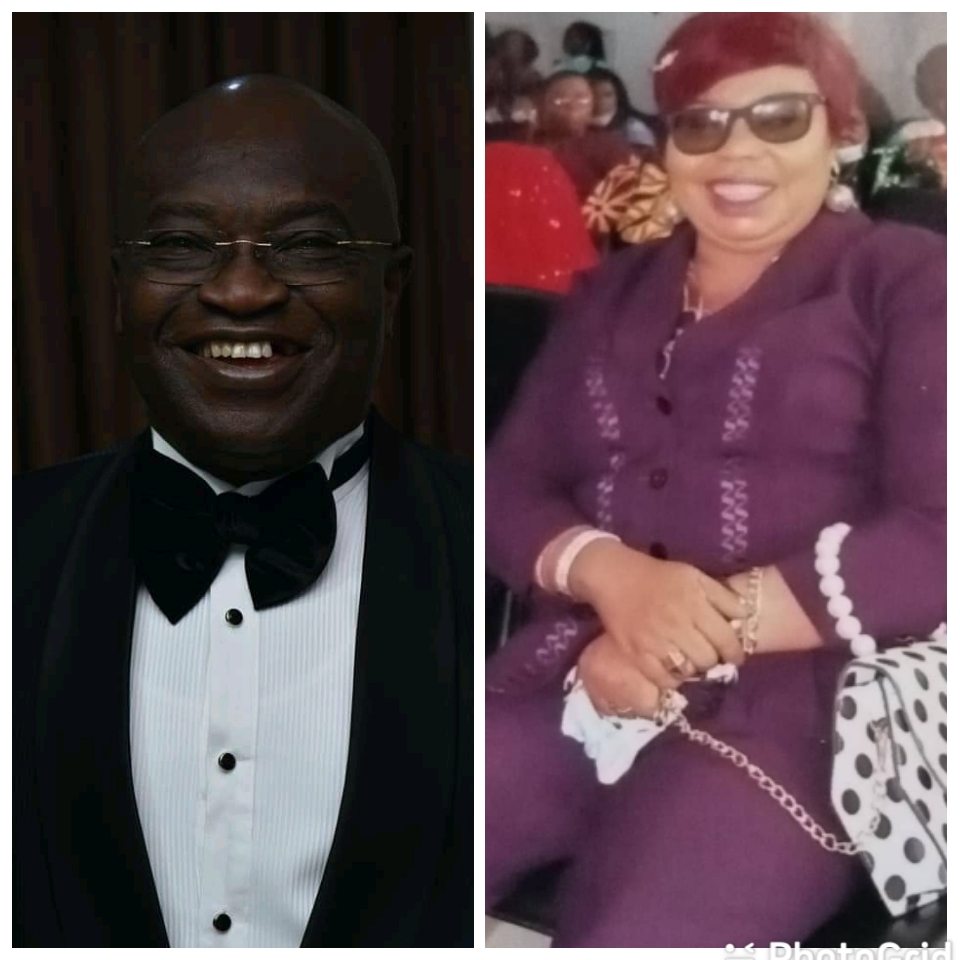 At 57, Gov. Ikpeazu Has Made Indelible Traces In Abia And Beyond

The immediate past Commissioner for Culture and Tourism, Chief Mrs Ojo Loveth Adimoha has joined wellmeaning Nigerians and Abians to appreciate God and congratulate Governor Okezie Ikpeazu on his birthday anniversary.

In a goodwill message she made available to newsmen in Umuahia, Chief Mrs. Adimoha described Gov. Ikpeazu as a leader who used his skills and positions in different capacities, for the growth of Abia State.

According to Adimoha, the footprints the governor has registered on the sands of time, stand him out among other governors who have led the state.

Her words, “Gov. Ikpeazu has done well in all sectors of the state’s economy and I am very proud to associate with him. He is not a talk over. He has made indelible traces in Abia State”.

She appreciated the governor for uniting the party as according to her, “PDP under Gov. Ikpeazu is now a working party”.