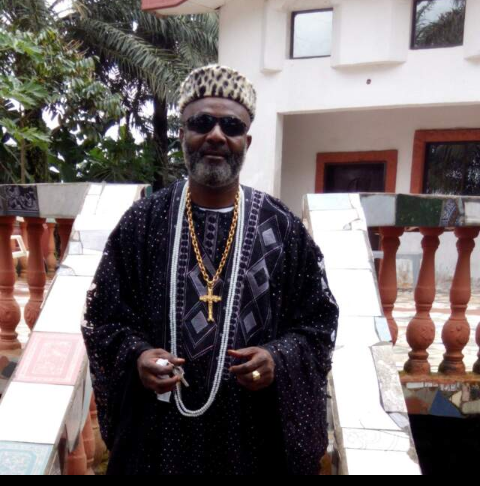 The Chairman of Oboro Clan Traditional Rulers Council, HRM King Larry Ogbonnaya Agwu has decried the deplorable conditions of Nigeria where political ambition is more than the future of the Nigerian child.

The traditional ruler who spoke to our correspondent on the extended strike action of the Academic Staff Union of Universities, ASUU in his Eze Onyeoruru palace in Ajatanigu autonomous community, Ikwuano L.G.A, of Abia State decried that the continued disruption of academic calendar in public institution and the perceived nonchalant attitude of leaders does not portray the nation in a good light.

Eze Ogbonnaya Agwu however opined that since the Federal Government is yet to meet the demands of the striking lectures, that a national fund raising be made with a transparent committee that will see to the utilization of the funds to help send the lectures and students back to the lecture hall.

Eze Ogbonnaya Agwu also observed that evil rapidly multiply in the various Communities because most traditional rulers ascended the throne through the back door.

He pointed out that the proliferation of autonomous Communities have succeeded in reducing the revered royal stool, where most Communities that could not meet the requisite ingredients were given autonomy.

Eze Ogbonnaya Agwu therefore advised that the government should stop creating additional autonomous Communities and rather concentrate on the existing ones in order to restore the prestige in the institution.

He also passionately appealed to the government to properly equip the traditional rulers as the number one citizen of their Communities to enable them set up machineries that would secure their environment with partnership with the Police and community’s vigilante.