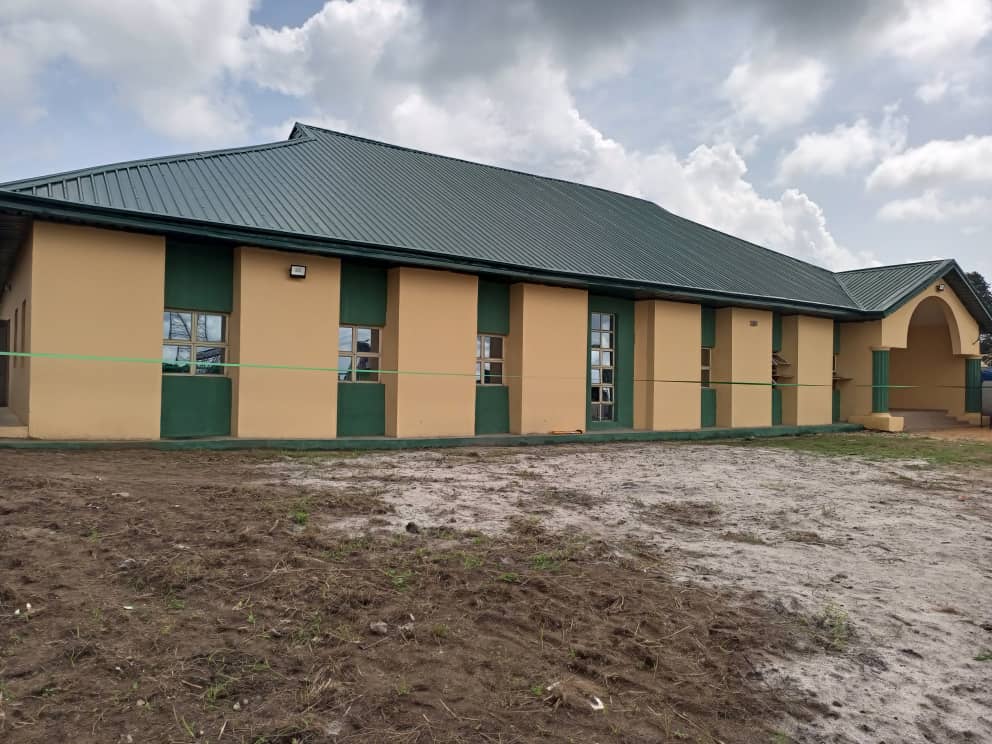 The Abia State Oil Producing Areas Development Commission, ASOPADEC has commissioned and handed over a renovated modern civic hall to the people of Obohia and Mbam Abuo Communities in Ukwa East L.G.A, of the State.

Speaking during the handover ceremony, the Sole Administrator of ASOPADEC, Chief Emeka Stanley said the execution of the project is in line with the desire of Governor, Okezie Ikpeazu to intervene in the developmental needs of the oil and non oil producing communities in different areas such as education, health and provision of social amenities.

Chief Stanley who pointed out that the renovation of the Civic Center with water borehole and other facilities was among the several democracy dividends being dolled out by the Commission to the people.

The ASOPADEC boss who applauded the Governor for his show of love to the Oil producing areas, reiterated the resolve of the Commission to work assiduously to deliver on its mandates and called on the people to sustain their support to the government of Dr. Okezie Ikpeazu.

In their speeches , Chief Benson Enyinnaya and Lady Ulunma Amechi while thanking the State Governor and ASOPADEC for bringing democracy dividend to their communities, recounted that the Commission has through their son Chief Stanley attracted several projects in the area and assured of adequate use and safety of the project.

Present during the event were former Chairman of Ukwa East LGA, Chief Maurice Nwauzo, the traditional ruler of Mbam abuo, Eze  I .O. Nwankwo, Chairman Mbichiri ezis of Obohia community Chief George Uloelu, a the Eziuche  Women Organization of Obohia Community and some other State holders of the area.