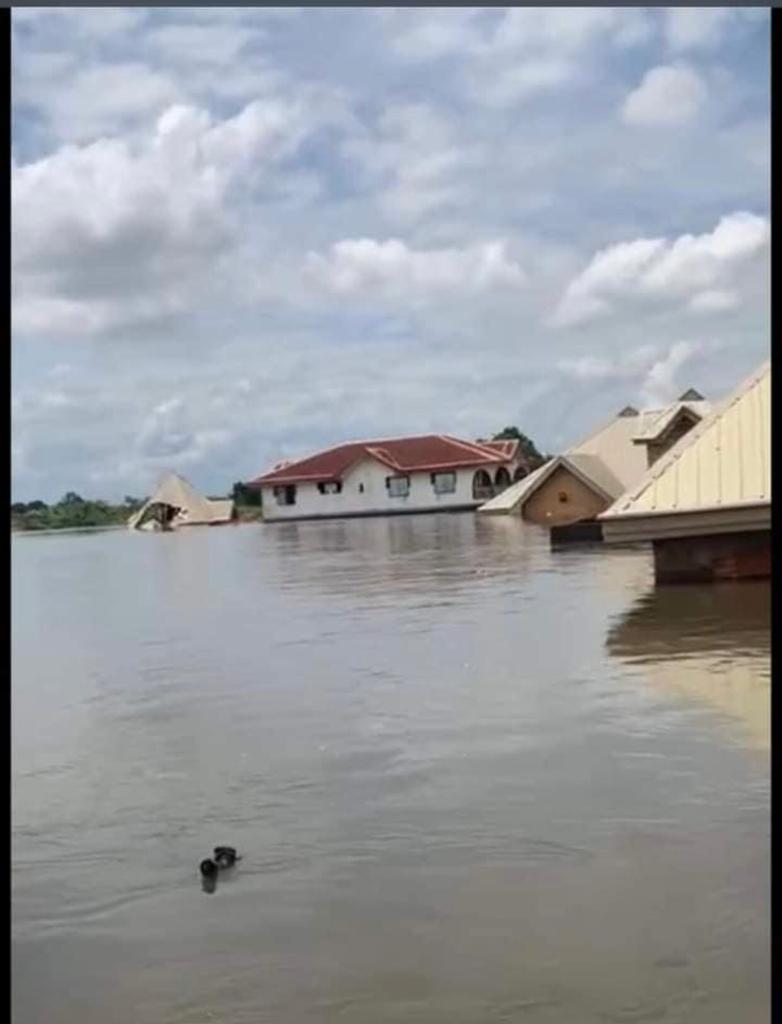 The District Governor Rotary International District 9142, Rotarian Grace Okaro, has appealed to the government to come to the aid of the suffering victims of the annual devastating floods in Anambra State and other states along the banks of the water bodies by providing a sustainable solution to the preventable loss of lives and properties annually.

The appeal was contained in her statement released to the press in Umuahia on her return from her statutory visits to clubs in Akwa Ibom State.

The flood, which was reported to have ravaged more than six local government areas of Anambra State, was a great disaster that caused the loss of over eighty lives, the displacement of about fifty thousand persons, and the flooding and destruction of many farmlands, crops, schools, hospitals, markets, churches and houses in the riverine areas of Anambra East, Anambra West, Ayamelum, Ogbaru, Awka North and Idemili North Local Government Areas.

She stated that Rotary District 9142 would step in to provide necessary interventions to the victims since Anambra State is one of the states that constitute the District.

She directed the District Committee set up for the 2022 Anambra State Flood Disaster Response to carry out an on-the-spot assessment of flood-ravaged areas and their victims and send in their report on pressing intervention areas Rotary can assist in.

She called on all Rotary Members and friends of Rotary to lend their support by rallying around the Committee to provide succor to the victims.