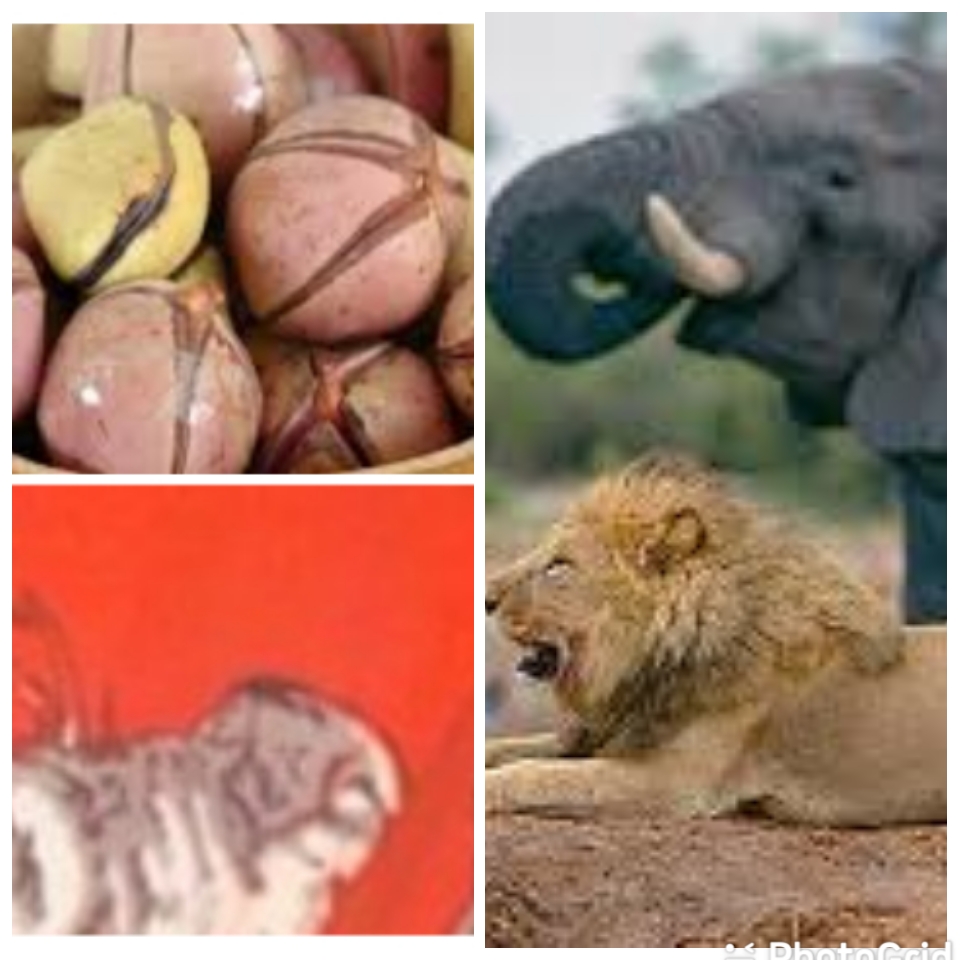 Ajaokuta Steel Company Is  Suffering From Politics Of Administration – IVG

Reactions have continued to chase after a recent announcement made by the Minister of Mines and Steel Development, Mr Olamilekan Adegbite, that a British company would be engaged to complete the Ajaokuta steel company.

A sociocultural organization, Igbo Vanguard Group, IVG in their reaction to the development maintained that bringing in the British experts to complete the project will amount to a total waste.

The President General of the organization, Engr. Nnadozie Uchegbuo observed that a Russian company called TyazhpromExport had in the year 1978 started the foundation and construction of the steel company up to its current state and wondered why the service of a British company would be engaged to complete the project.

“For someone to contemplate on that, is not fair to the nation, her citizens and the development of Ajaokuta steel company, because it will only promote time and economic waste”.

He reasoned that what is affecting Ajaokuta Steel Company might be politics of administration.

“What is affecting Ajaokuta Steel Company is purely administrative issues. Whenever a new government comes in, it will assign a particular Minister to supervise the Ministry in charge of the Steel Company. In his functions, that particular Minister will try to create a new path. This should not be! There should be a continuity. The issue of introducing strange ideas will grossly affect the company from progressing”, Engr. Uchegbuo, who is also the President General of Ahuwa-Oboro autonomous community, Ikwuano L.G.A, of Abia State opined.

Recall that the former President of the Nigerian Metallurgical Society, Prof. Benjamin Adewuyi was reported to have opined that the engagement of a British firm to revive the steel company “is as good as burying the company forever”.