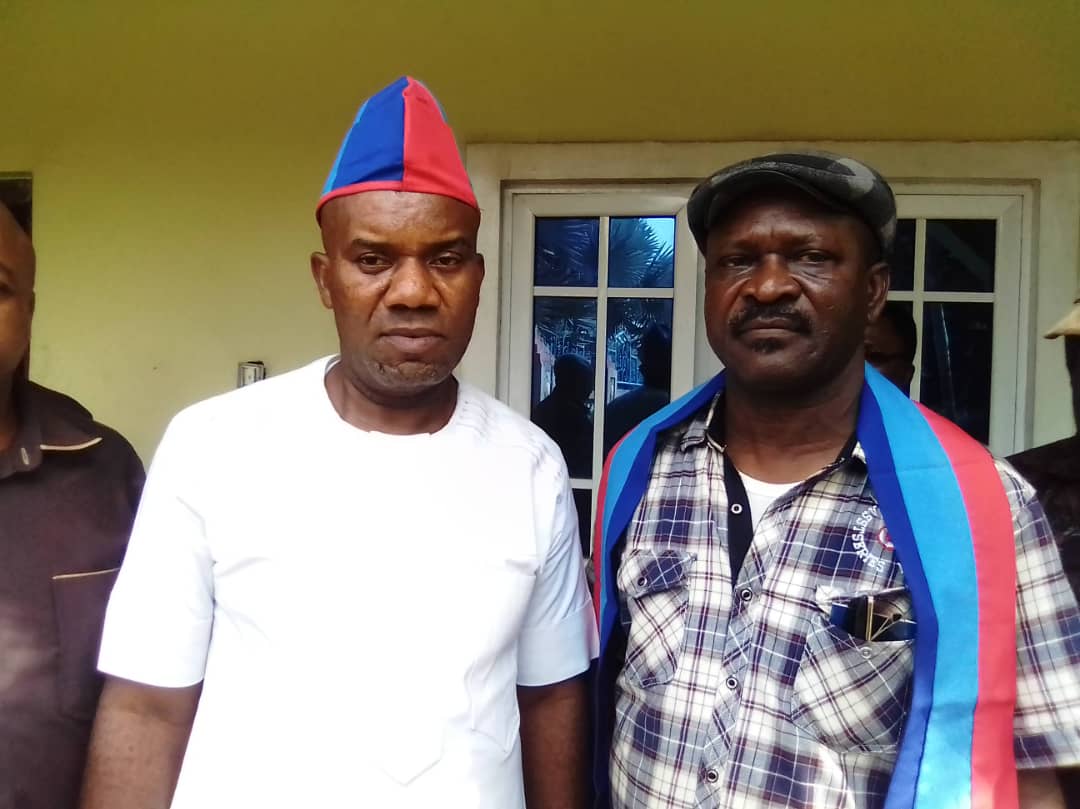 ADP is a credible alternative in Abia State – Chairman

The Action Democratic Party, ADP has maintained that it has the capacity and all it takes to be a credible alternative in Abia State.

Speaking in Umuahia during the ward, local government and state “Non-Elective Congress”, the State Chairman of the party, Deacon Benjamin Arisa disclosed that the party has resol6ve to capture power at all levels through the polling units in the forthcoming 2023 general elections.

According to Arisa, the party insists on “Polling Unit Executive” structure to win all elective positions at all levels in the state, adding “Though the INEC operates at the ward levels, ADP is looking at the Polling Units in order to exact a force at that level and empower it.

“Our focus is at the polling units where the business of election resides. We will either win or form a good alternative at all levels. The polling unit is our document for the election. Either we win or we become a credible opposition or alternative”.
He noted that they just want to show that “at any level, the party has the capacity and all it takes to be a credible alternative”.

Arisa further disclosed that ADP has a hint on where the next governor can come from in the state, stating that the emergence of ADP in the state has “put heat on the people of Abia”.

The Non-Elective Congress was ratified by the delegates and had Deacon Benjamin Arisa as the state Chairman, Chief Paul Meregini as the State Secretary, Lady Victoria Iheanacho, Woman Leader and Ifeanyi Nwankwo as the Youth Leader.
It was witnessed by the party’s National Congress Convention Committee led by Dr. Jude Ohuche.