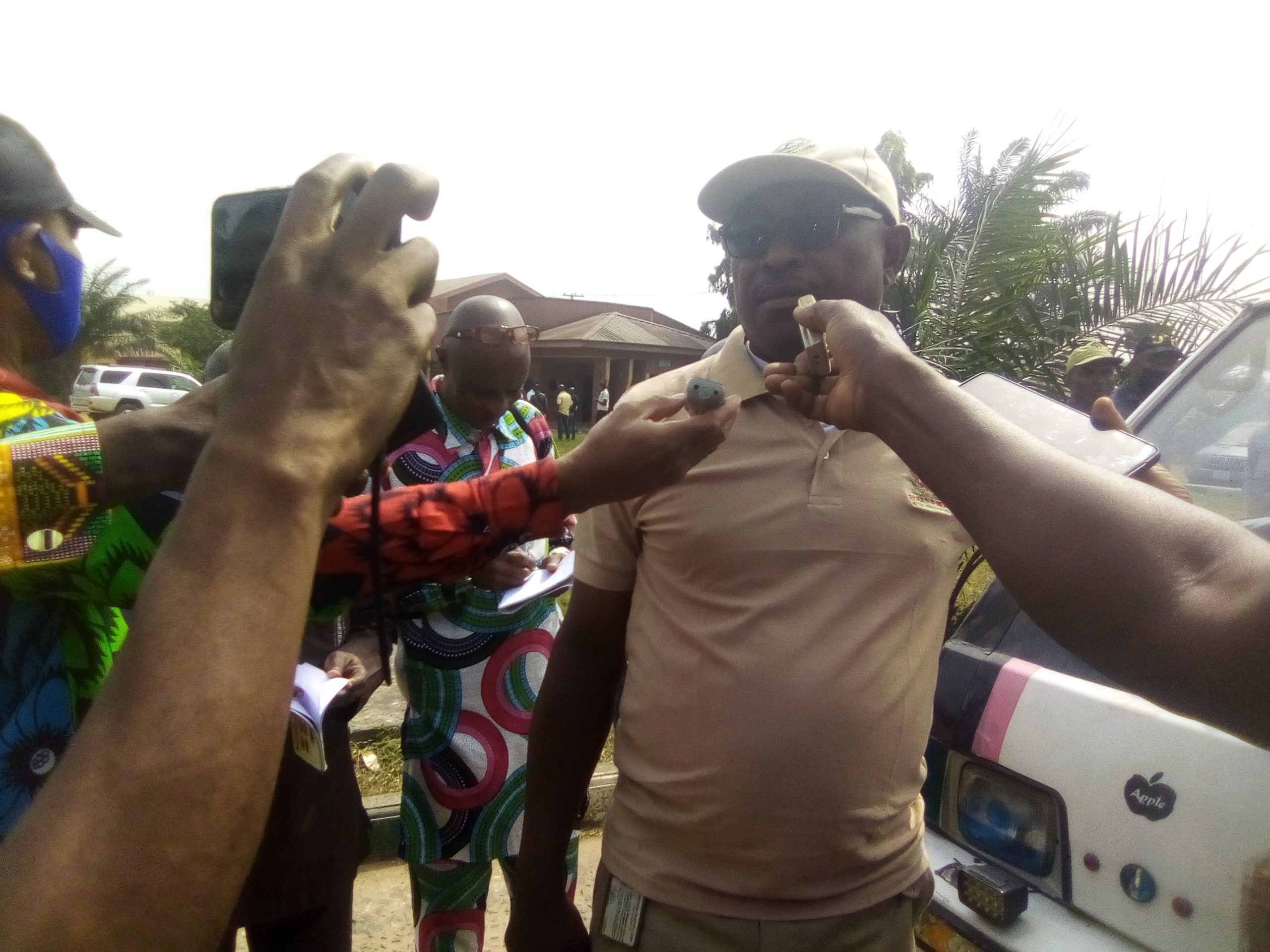 The Abia State Government has revealed plans to carry out a mop up sanitation exercise in the early weeks of January, 2022.

The Commissioner for Environment, Barr. Sam Nwogu disclosed this to newsmen shortly after monitoring the cleanup exercise for the month of December.

Barr. Nwogu who was represented by Mr. Godson Agharanya, Director Pollution Control and Environmental Health, said the ministry would consider organising a mop-up exercise by the second week of January to ensure that the State is kept clean after the yuletide.

He attributed the low turn-out of people in the Monthly Sanitation exercise to the national and state functions taking place in the state.

He however said that despite the engagements, the monthly sanitation exercise witnessed some level of compliance in some areas.

He maintained that cleanliness is next to Godliness and also encouraged Abia residents to cultivate and embrace the culture of cleaning up their surroundings without waiting on the Government to enforce the exercise.